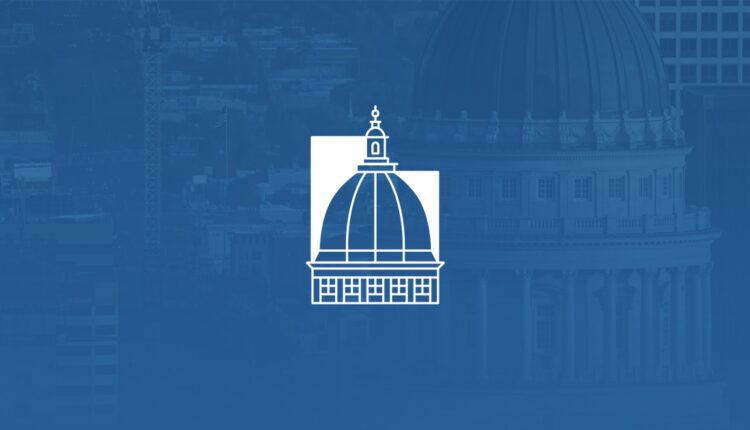 In a recent interview with the editors of the Salt Lake Tribune, Senator Mitt Romney shared his views on climate change and the Baker-Shultz Carbon Dividends Plan, a bipartisan climate policy proposal with strong support from conservative leaders at the national level, including the Chairs of the College Republican Federation, the entire Board of Directors of the Utah Young Republicans and many of our predecessors who expressed their support in the Tribune in 2020. As current Chapter Chairs of the College Republicans at Weber State University, the University of Utah, Utah Valley University, and Brigham Young University, we would like to thank Senator Romney for his comments and willingness to publicly discuss the climate and carbon dividend plan.

We are encouraged by the courage of Senator Romney and other community and business leaders from Beehive state who have taken the lead on climate change, an issue that is important to Utahns, especially our age group. Climate protection is a top priority for students and young professionals because we know the climate is changing and we understand the potential costs of climate instability. We are the generation that will experience the effects of global warming on our home state.

Those of us who are Utah native have skied the best snow in the world, hiked the Wasatch Mountains, hiked the Uintas, visited national parks like Zion and Arches, and rode on Utah’s pristine lakes and reservoirs like Flaming Gorge and Lake Powell. These places have been the setting for some of our most precious family memories, and we want to keep them for ourselves and future generations. If the Republican Party is to remain relevant to our generation, it must address this issue.

Carbon dividends are a solution that uses a carbon price to harness the power of American innovation. It then returns all proceeds to American families in the form of quarterly dividend checks. Baker-Shultz combines a carbon dividend program with a limit adjustment, which gives US companies a competitive advantage in US markets and incentives for other countries to cut emissions. It also reverses the Obama-era regulations that have proven to be inefficient for the environment and a drain on the economy.

As Senator Romney stated in his interview with the Tribune, this plan has the potential to create real breakthroughs in clean energy. We need to develop cleaner technologies that are cheaper than their more polluting counterparts so that we can then export them to countries like China and India, which rely on dirty energy sources for their increasing industrialization. The world depends on the ingenuity of American engineers and business leaders to find ways to reduce pollution. Baker-Shultz would significantly accelerate this process by incentivizing innovation with a carbon price.

We have seen how attractive this solution is to the young Conservatives we work with in our respective locations, and we appreciate Republican leaders like Senator Romney who are willing to discuss it publicly. With growing support from Utah’s elected officials and the business community, we are optimistic about the future of climate policy.

If our party wants to win the hearts of our colleagues, it must take part in the climate debate by proposing business-wide solutions like Baker-Shultz. This is not a departure from our values ​​as conservatives; it builds on a rich legacy of environmental stewardship from Theodore Roosevelt to Richard Nixon, Ronald Reagan and George HW Bush. Thank you Senator Romney for continuing this proud legacy.