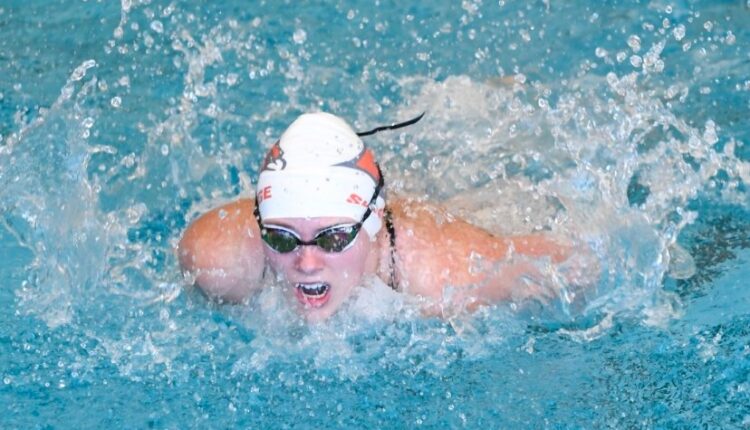 The Skyridge swim team took third place in boys ‘competitions and fifth place in girls’ class on December 17th at the Lehi Legacy Aquatic Center at the 10-Teams Alpine DistrictInvitational.

Lone Peak was the runaway winner in the girls ‘team standings, but on the boys’ side, Pleasant Grove ousted American Fork by a single point.

Moir was third in a photo finish in the boys 500 free. Stowers took silver in the 100 back, while Ogden finished second in the 100 yard breaststroke.

2021 in retrospect: the election measures