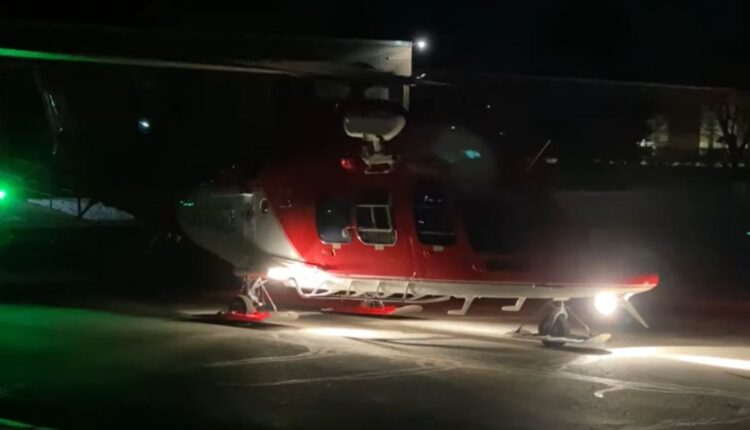 PROVO, Utah – A 31-year-old woman is safe after getting lost while hiking in the foothills over Provo Monday night.

According to the Utah County Sheriff’s Office, the woman lost track of a trail in the Little Rock Canyon area and called for help around 7 p.m.

According to UCSO spokesman Sgt. Spencer Cannon, the woman was not injured, but she was very cold and stranded in thigh-deep snow.

A LifeFlight helicopter crew took a group of six members of the search and rescue team to a landing zone about 1/3 of a mile from the woman’s location.

The search and rescue team hiked through steep terrain and about three feet of snow to reach the woman and help her hike back to the landing zone.

The helicopter then flew the woman and the search and rescue team down the mountain.

The rescue operation took about 4 1/2 hours.

Dixie State University’s new name could still include ‘Dixie’ after all, with changes to bill