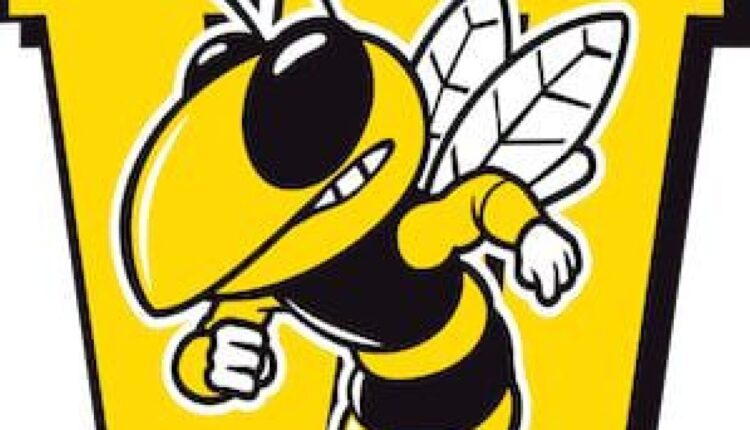 After ending regulation tied 2-2, the Wasatch Wasps got the best of the Provo Bulldogs in penalty kicks by the score of 3-1 on Wednesday night.

The win will go a long way in determining how Region 9 will turn out as the regular season winds down.

After losing to the Bulldogs earlier in the season, Wasps head coach Jared Hendry knew that if his team just focused on their play and what makes his team successful, they would be able to meet their goals and accomplish what they set out to do.

“We weren’t necessarily really focused on getting revenge from the last time we played them. We just needed our players to play our game. We didn’t need to get into their game. Our game is control and keeping the ball down. When we played them earlier in the season, we got a little anxious and started launching a lot of balls,” Hendry said.

After an even first half that saw both teams threaten their opposition, it was the Wasps who drew first blood early in the 2nd half. A curling free kick by Wasatch junior Diego Magana into the Bulldogs box eventually found the feet of defender Beto Vargas, who calmly tucked the ball past the keeper for his 4th goal of the season and 1-0 lead.

The Wasps would score again just minutes later on another set piece, this time off of a corner kick that would double their lead.

As the 2nd half went on, Wasatch looked to have complete control of the game by limiting Provo and the dynamic duo of brothers Carlos and Nephi Rodriguez.

“The Rodriguez brothers created a lot of havoc and opportunities. They had some great opportunities in the first game and tonight we wanted to make sure that we stepped up into them and didn’t give them any open shots,” Hendry added.

Provo cut the lead down to one later in the half when Carlos Rodriguez converted a penalty kick opportunity, bumping his goal tally to 15 goals on the season.

The rest of the second half saw fight and never die attitude from the Bulldogs as they tried to tie the game up and send it to overtime. With 13 seconds left in the game and the Bulldogs applying relentless pressure, Provo was given a gift when Wasatch captain Carter Davis collided with a Provo player in the box.

The ref would eventually award a penalty a show a red card to David, forcing the Wasps to play with 10 men for the duration of the game. Bulldogs captain Seth Gutzman stepped to the spot and calmly converted opportunity, sending the game into overtime.

“Our boys came off and they believed that we got this. Our captains came off and along with the other coaches were able to come down everyone. We decided just to keep playing and see what happens,” Hendry said.

The best chance either team had in overtime came from Wasatch when Ray Epperson took a free kick a banged the ball of the crossbar.

The game went to penalties where Wasp’s goalkeeper Jackson Medina became the eventual hero. After Gutzman converted the first penalty for the Bulldogs, Nephi Rodriguez saw his opportunity blocked by Medina.

This appeared to throw off the other penalty takers for Provo. In the end it all came down to Provo’s star player Carlos Rodriguez, who stepped up and to the surprise of many pushed his shot wide of the net, giving Wasatch the victory on the night.

Utah reports 37 COVID deaths Thursday, although most from last month