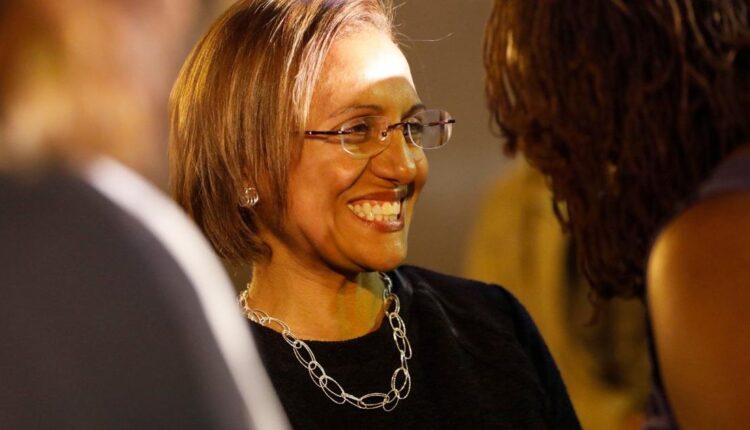 Of 12 nominations Gov. Kathy Hochul is making to the New York State Court of Claims, three are coming from Erie County. These judicial nominations include the top attorney for Erie County government, a Buffalo City Court judge and a judge’s lead law clerk.

The three nominees from Erie County are:

Michael Siragusa, Erie County attorney since 2010, has been nominated by Gov. Kathy Hochul to serve as a judge with the New York Court of Claims.

“Michael has been an outstanding representative of the county and I know he will do an outstanding job if his nomination is confirmed next week by the New York State Senate,” County Executive Mark Poloncarz said in a statement. “While Michael’s departure is a big loss for Erie County, the people of New York State will benefit from his presence on the Court of Claims.”

• Buffalo City Court Judge Betty Calvo-Torres. Calvo-Torres has served on the City Court bench since 2007 and was the first Hispanic female judge to serve in such a role. She also presided over the Domestic Violence Court from 2010-12 and has been an adjunct professor with the University at Buffalo School of Law since 2016.

She began her career as an assistant in the Erie County District Attorney’s Office and has served as past president of the Hispanic Women’s League and Minority Bar Association of Western New York. She also previously served as a board member with the Buffalo Municipal Housing Authority and Community Foundation.

Get the latest in local public safety news with this weekly email.

‘An Arm and a Leg’: Private Equity Is Everywhere in Health Care. Really.