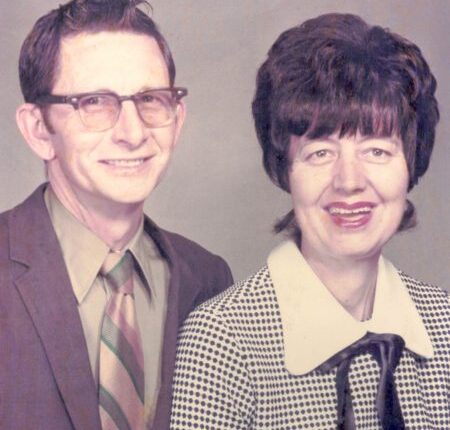 Mrs. Kale was born in Rogers on May 15, 1927, to the late Samuel and Rebecca Dickey Burson. Idamae was a housewife and a member of the Lake Mount Church of Christ in New Waterford. She especially enjoyed family gatherings on the back porch.

Graveside services will be held at 10:30 a.m. on Wednesday, November 24, 2021 in Crest Haven Memorial Gardens, New Waterford, under the direction of Elder Rick Urmson. The burial takes place in the cemetery.

Instead of flowers, commemorative gifts can also be given to a charity of the donor’s choice.

The funeral was entrusted to the Warrick-Kummer-Rettig Funeral Home, Columbiana.

Family and friends can review this obituary and send their condolences at www.familycareservices.com