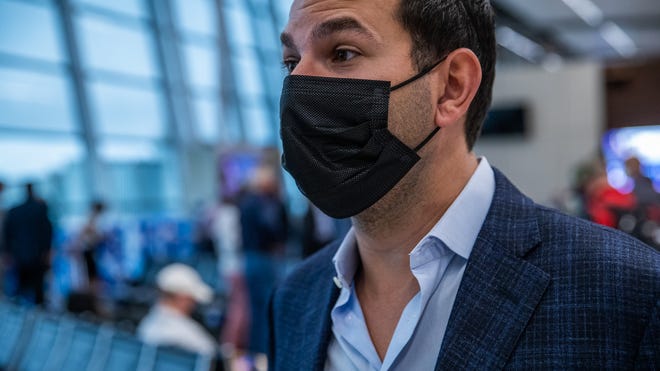 Delta operates a seasonal non-stop flight from Indianapolis to Utah, but will cease service after Feb.27, airport and Delta spokesmen confirmed.

“The IAA knows this is an important route for our community and will work with Delta to bring it back,” spokeswoman Stephanie McFarland said via email.

Delta tentatively plans to resume service in late 2022, a spokesman said via email.

“We are working to accommodate customers as soon as possible with alternative plans or offer refunds,” said a statement from Delta.

Other airlines at Indianapolis International Airport, such as United, Frontier, and American, still offer indirect flights to Salt Lake City.

The Indianapolis to Salt Lake City route is one of seven that Delta cuts through the US, citing “the ongoing impact of the pandemic on travel demand,” a spokesman told Insider. Three small cities lose delta service completely. Future plans for the return of these services are unclear.

The list: New nonstop flights added by Indy Airport in 2021

Delta has seven other nonstop flights from Indianapolis to destinations across the country, from New York to Los Angeles.

“Old” airlines like Delta, whose profit model is based on business class, have struggled through the recovery of the pandemic, which led vacation travel to business travel.

Building on this trend, Indianapolis Airport has aggressively recruited more nonstop flights to vacation destinations, adding 22 such flights in 2021 alone.