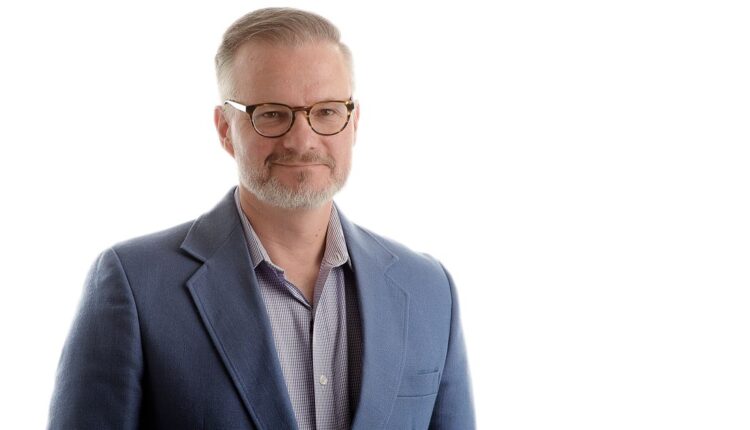 You’d like to think that Sean Reyes is a pretty busy guy.

Between arguing that the FBI abused its power when it retrieved Top Secret documents taken by former President Donald Trump and trying to help keep South Carolina Sen. Lindsey Graham from having to reveal what he knew about the Jan. 6 riot, it’s amazing Utah’s attorney general has any downtime.

Still, a couple weeks ago, Reyes took time to do some very important work: moderating a FanX panel on The Secret of Skinwalker Ranch, an A&E Network series about aliens that seem obsessed with a Uinta Basin ranch owned by Brandon Fugal.

You may have seen Fugal’s name around town, since it’s on what seems like one out of every three commercial buildings in the valley.

Supposedly, there have been reports of cattle mutilations and disappearances, UFO sightings, strange readings of gamma radiation, unexplained weather patterns and proof of the 2022 election was stolen.

Actually, I added that last one, because by now we know that election fraud, at least, isn’t real.

Reyes said he first visited the ranch a few weeks ago and fears for the safety of Fugal and his team of paranormal sleuths who are featured in the show. “I love what you’re doing,” Reyes said, “but I love it from afar.”

Toward the end of the panel, Reyes and Fugal mugged for some selfies that Fugal later posted on social media.

This is not the first time Reyes has offered his name and the prestige of his office to the Skinwalker Ranch legend. In 2020, Reyes put on his serious face for an episode of the show where he was briefed on some of the bizarre happenings at the ranch — probably as part of his constitutional duties.

His office never got to the bottom of the weirdness at the ranch. But in fairness, he has been pretty busy since after the 2020 election when he had to run off to Nevada to find election fraud, join a legal brief demanding the election results from states won by Joe Biden be thrown out and, like I mentioned, argue that Trump didn’t mishandle classified documents.

It reached a point that a group of lawyers recently sought sanctions from the Utah Bar Association’s Office of Professional Conduct, alleging Reyes was using his office to engage in wild and frivolous pursuits. And Reyes doubled down with the Skinwalker shtick.

At some level it makes sense.

If Reyes is gullible enough to swallow The Big Lie, I suppose believing aliens are traveling millions of miles to vacation in Uintah County is easy.

KHN’s ‘What the Health?’: Looking Ahead to the Lame-Duck Session