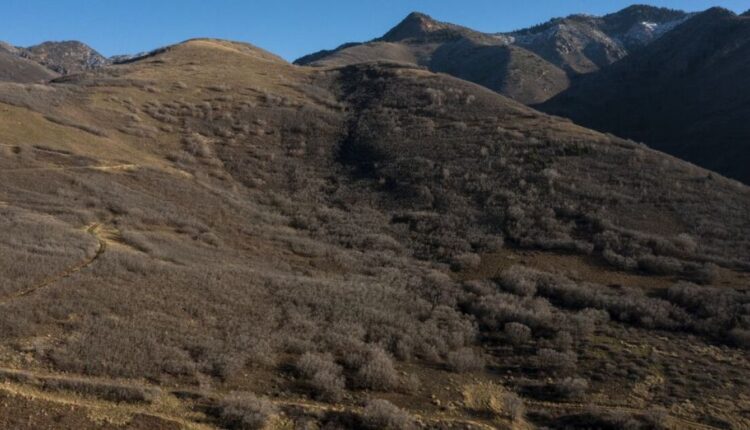 A recently formed LLC called Tree Farm is proposing to use explosives and drills to mine under the northeast flank of Grandeur Peak, a popular hiking destination from Mill Creek Canyon, with the intent of extracting 2 million tons of gravel per year.

Before getting inquiries from a reporter this week, Salt Lake City and Salt Lake County officials were unaware of the project, which County Mayor Jenny Wilson said she was “seriously concerned” about.

“Mining will transform the landscape, habitat and health of Parleys Canyon. But it’s also less than a mile from Grandeur Peak, and thousands of hikers, cyclists, and skiers are safe in Mill Creek Canyon, ”she said in a statement emailed. “This is inconsistent with Salt Lake County’s vision to protect the unique qualities of our canyons and protect public health for generations to come. Instead, development could possibly scar the natural contours of the landscape and irreversibly disrupt the experiences of countless residents of these two gorges. “

On November 12th, Jesse Lassley, the director of Tree Farm, filed a letter of intent (NOI) to “start small mining operations”. This application applies for permission from the Utah Division of Oil, Gas and Mining (DOGM) to mine the foothills and process quarried limestone immediately east of Salt Lake City. The well-developed 344-page file sets in motion a process that could result in significant mining operations in one of the busiest canyons in the Wasatch Mountains, which is used by thousands every day on Interstate 80, which connects Utah’s main metropolitan area with Park City.

Read the full story in the Salt Lake Tribune