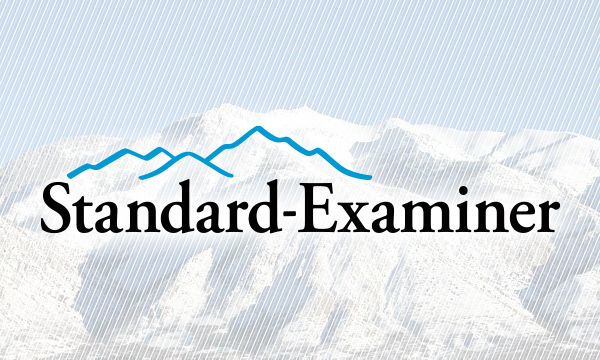 Makhi Rowe passed away on Friday, September 3, 2021 at 9:22 a.m. with his family. After fighting for six days at the PICU center at Primary Childrenás Hospital, our Heavenly Father decided it was time for him to return home.

Makhi was born on January 29, 2006 at 9:22 am to parents Kaycee Scott and Chuck Rowe. 9/22 is the same number as his father’s birthday, birth and death times, and will make 922 a special number in our hearts forever.

You can find the extended obituary and condolences at www.lindquistmortuary.com