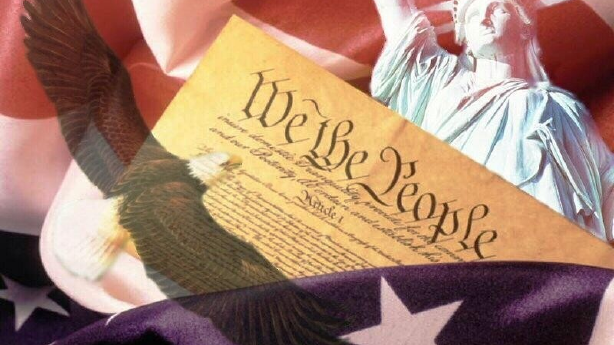 A stream flows in Utah. Wesley Weber, who lives in Utah, gives people a little added incentive to explore the wide open spaces of the state with treasures across the state. (Ray Boone, KSL-TV)

SALT LAKE CITY – Getting outdoors may be its own reward, but a Utah man gives people a little extra incentive to explore the vast expanses of the state.

Wesley Weber said he has spent the past two and a half years saving and collecting gold, silver, and other valuables to hide in 10 treasure chests that he left for others.

Weber started posting about the treasure hunt on social media for the first time on July 14th via his Instagram profile @utahshiddentreasures.

He posted his first instructional video on his “Expedition Utah” channel last Friday. In it Weber reads a rhyming riddle about the location of the first hidden treasure chest.

Weber said the locations of all the treasures stretch across the state from northeast Utah in the Wasatch Mountains to outside of St. George and south of Moab.

“It’s a lot of traveling, but we’re still doing it,” said Weber. “We’re out and about and we’re always trying to find new spots.”

Weber, who runs an expedition company, said he wanted to challenge people to explore the Utah nature and find new interest and appreciation.

“We were just trying to find all of these cool places in Utah that people don’t go to and there are so many,” Weber said. “We want everyone to take their families with them.”