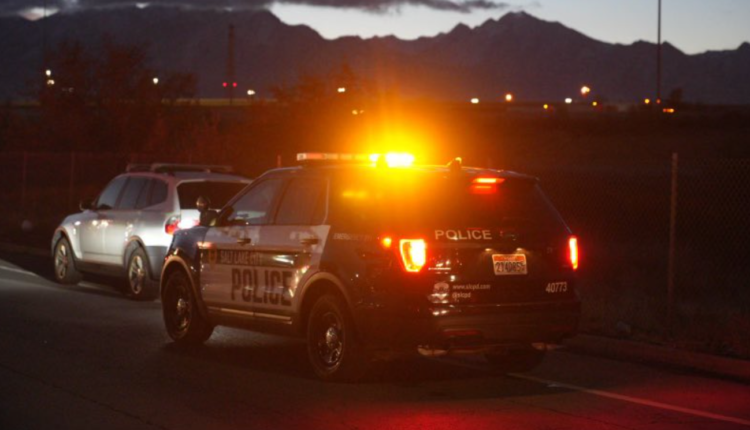 The UHP said the situation started around 5 am at the Salt Lake City International Airport after a 20-year-old man became disorderly because of a canceled flight.

He crashed into two cars near 900 West 2100 South before trying to carjack a second car. The person the man attempted to carjack fought back, so the man gave up and continued driving in the car he had originally carjacked.

From there, the UHP said the man crashed into a building in South Salt Lake, successfully carjacked a second car, and got onto I-80.

And just before 6 am, the UHP began receiving reports of multiple crashes on I-80 in Parley’s Canyon.

The 20-year-old man crashed in Summit County near 189 Junction and tried unsuccessfully to carjack a different car, but a Summit County Deputy arrested him before he could.

The UHP said it is investigating impairment related to the I-80 crashes.