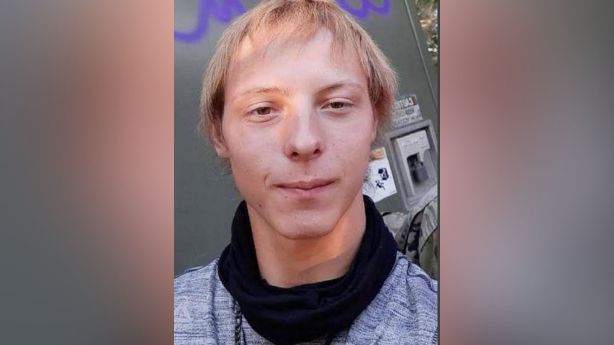 VERNAL – The missing 19-year-old man, last seen in Jensen on May 21, was found dead Tuesday, according to the Uintah County Sheriff’s Office.

Uintah County’s Search and Rescue found Max Stubbs’s body near his parked vehicle in an area south of Jensen at around 2:30 p.m. on Tuesday, according to a Facebook post.

The discovery comes after several agencies met on Jan.

According to the Uintah County Sheriff’s Office, aircraft from the civil aviation patrol from Utah and Colorado, along with a medical helicopter, joined law enforcement in search and rescue attempts for the missing teenager.

The sheriff’s office said Civil Air Patrol squadrons and a classic helicopter conducted multiple air searches in Uintah County prior to the discovery.

Stubbs had been missing in Uintah County for over a week and was last seen in Jensen, according to Brian Fletcher, Uintah County’s deputy sheriff.

The Uintah County Sheriff’s office said the investigation into Stubbs’s death is ongoing, but there are currently nothing suspicious.

No rest for Utah Jazz Olympians