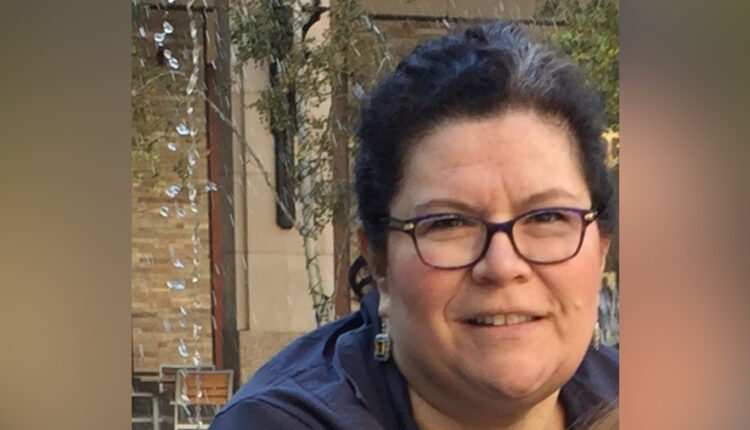 DRAPER, Utah – Draper police say a 55-year-old Indigenous woman who was reported missing by her family was found in a local hospital and is safe.

Debbie Nicholson last spoke to her family on Monday, November 29, according to police.

Officials from the Draper City Police Department said officers and family members went to Nicholson’s apartment to check on her, but she was not home.

“The officers noticed items that seemed out of place and found that important personal items had been left behind,” the department wrote in a press release.

According to the police, the 55-year-old suffers from some illnesses.

Nicholson was described as about 5 feet 5 inches tall and 230 pounds, with brown and gray hair and brown eyes.

“Debbie is not known for traveling, but has family contacts in Vernal, Utah, Montana, Wyoming and Arizona,” the press release said.

Just before 6:45 p.m., Draper police said Nicholson had shown up at a local hospital and was safe.