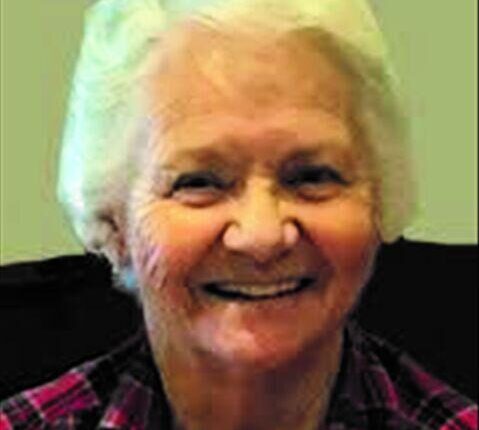 Our loving mother, grandmother, great-grandmother, sister, aunt and friend, Nedra Nelson, 82, will be on Sunday, May 15th.

She was born on June 19, 1939 in Montpelier, Idaho, to Lyman Richard and Susan Amanda Loveland Nelson.

She grew up in Fish Haven, Idaho. When she was ten, her family briefly moved to Logan and then to Brigham City, where they attended Lincoln Elementary, Box Elder Junior, and Senior High Schools.

She was a member of The Church of Jesus Christ of Latter-day Saints where she served in many roles. She and Rulon were ordination workers in the temples of Ogden and Brigham City.

She attended cosmetology school, where she became a licensed beautician.

Nedra and Rulon lived in Ogden, Mantua, and Brigham City.

After her children finished school, she took up employment at Ogden Standard, Box Elder Bank, Thiokol Credit Union, and taught at Central and Lakeview Elementary Schools. She was also a private investigator and she and her father enjoyed looking after their grandchildren for 17 years.

Nedra was a member of the Fort Daughters calls of the Utah Pioneers.

She loved to crochet, knit, quilt, do puzzles and be with her family.

She was preceded in death by her parents, her husband Rulon and three grandchildren Dylan Perry Anderson, Shawn Martin Nelson, Alexis Nichole Nelson and three brothers and three sisters.

The funeral will take place in Brigham City Cemetery. Send our condolences to www.gfc-utah.com

Click this link for more details on Nedra’s services, including all available live streams: https://my.gather.app/remember/nedra-nelson