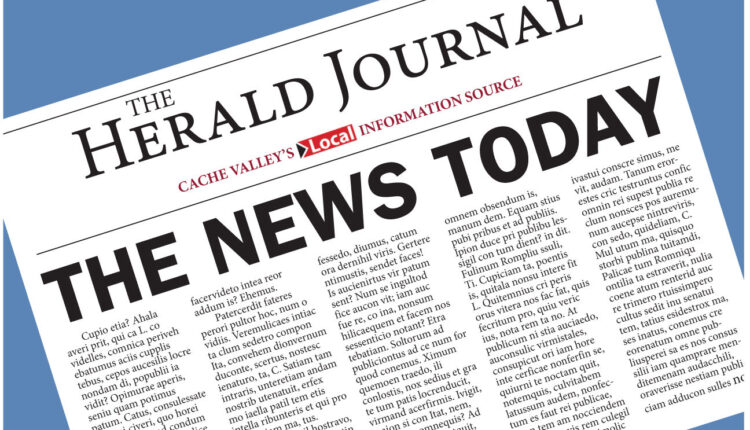 A man accused of sexually assaulting a child in Cache County in 2011 was turned away on Monday.

Craig Braito, 43, had been tried in the 1st District Court on two first-degree crimes: rape of a child and sodomy of a child. The charges were brought in October 2019.

During a hearing on Monday, Cache County Attorney Dane Murray filed a motion to dismiss Braito as part of a global resolution on several similar cases involving the same alleged victim.

A year before the Cache Valley indictments, Braito was charged on two counts in Uintah County.

Court records show that Braito pleaded guilty to four cases of second-degree sexual abuse before the 8th District Court in July. As part of a settlement agreement, the charges of first-degree offenses were changed and other cases were dismissed.

According to a document filed in the 8th District Court, Braito waived the time allowed for sentencing after submitting his admission of guilt and was sentenced to 1-15 years in Utah State Prison.