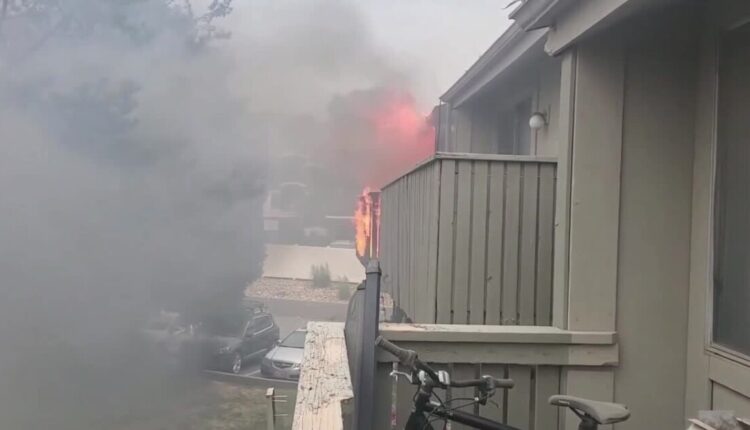 NORTH SALT LAKE — The tenants in six apartments have been displaced and one pet is now dead after a fire in an apartment building Saturday in North Salt Lake.

Firefighters arrived to the scene at 55 W. Center Street and found two units involved in the fire.

Crews from Salt Lake City, Farmington and Kaysville responded to assist, and they were able to get the fire under control relatively quickly, Stewart said.

Stewart said the damage to the building is estimated at about $1 million.

No people were injured, but one animal was killed.

The cause of the fire is under investigation.

Semi rollover near Vernal blocks all lanes of US-40