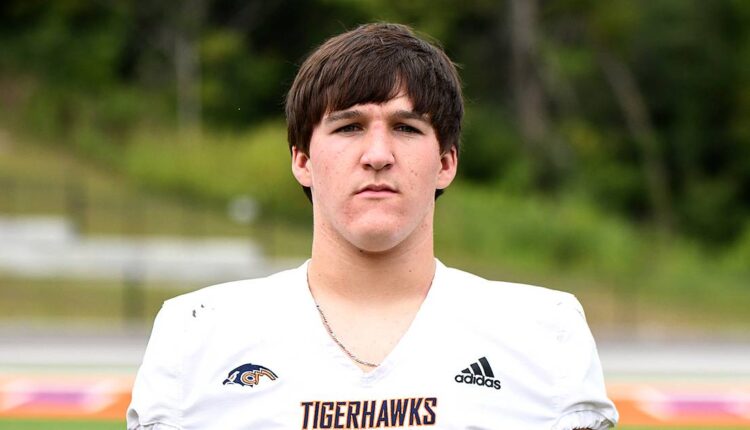 COLFAX — Colfax-Mingo’s football team couldn’t hold a first-quarter lead against Ogden and the Bulldogs outscored their hosts 28-0 in the second half during a 56-20 road win.

The Tigerhawks led the Class A District 6 game 13-12 after one quarter, but were outscored 44-7 the rest of the way.

Ogden rushed for 290 yards and averaged 8.3 yards per carry. Colfax-Mingo rushed for -27 yards in the loss.

Cael Bracewell took over at quarterback for CM and threw for 309 yards, three touchdowns and one interception in his debut.

Shane Hostetter collected five catches for 65 yards in his first game at receiver.

Colfax-Mingo (0-5 overall, 0-3 in the district) was led defensively by Joe Earles, who finished with four tackles, two sacks and two tackles for loss.

A two-vehicle crash near Vernal kills one person