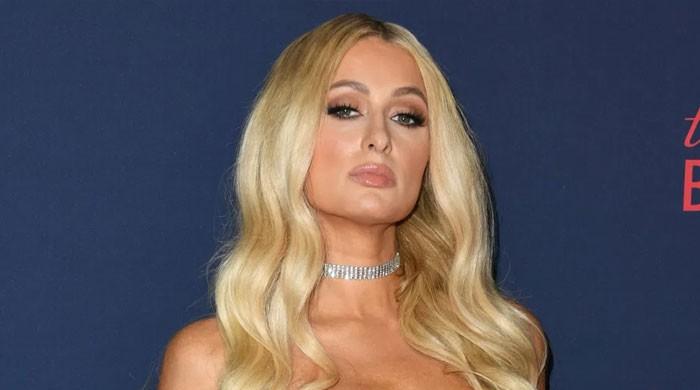 Paris Hilton took a step forward to shed light on the changes to Provo laws that came after the suffering of her boarding school in Utah.

She opened up to E News, and was quoted as saying, “After witnessing abuse at Provo Canyon School, it was incredibly empowering to campaign for the passage of SB 127 with Senator Mike McKell, a bill that oversees oversight the Troubled Teen Industry in Utah increases and places significant limits on the use of restraint systems, drugs, and seclusion, among other things. “

“I needed this bill when I was in home care and it is an honor to support the thousands of youth who are now better protected. This is just the beginning – I plan to take a bill to the federal arena to apply that protects youth across the country in these types of facilities. “