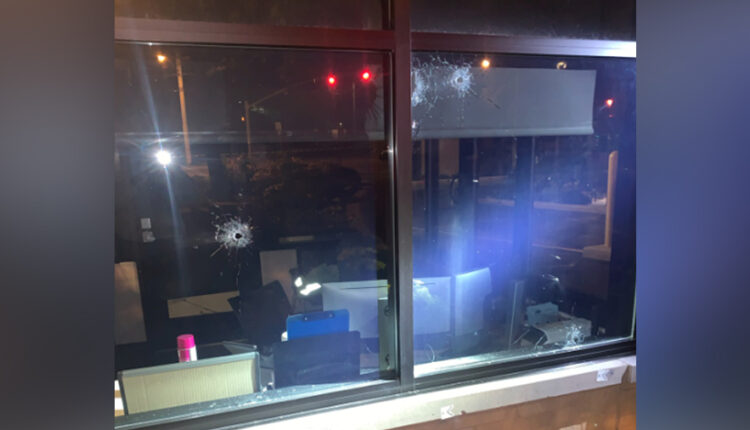 PROVO, Utah — Police are asking for the public’s help in identifying and locating a suspect involved in a 2020 shooting at the Missionary Training Center in Provo, Utah.

The incident happened the night of August 3 when a white or silver older model Subaru sedan pulled up to the MTC entrance, according to a press release Thursday afternoon from the Provo Police Department.

“A person exited the Subaru and pointed a firearm at the security booth and security officer inside. The person then fired multiple rounds towards the security guard and booth,” the release stated.

Police said the individual left the scene before officers arrived.

Anyone with information has been asked to call the Provo Police Department at 801-852-6210, or contact Det. Campbell at [email protected]