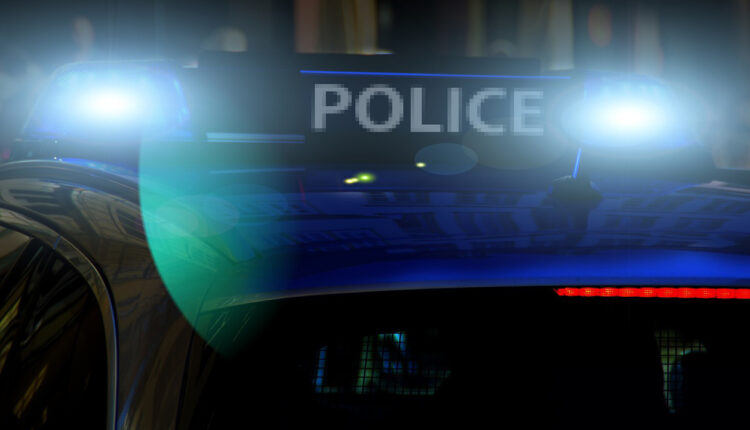 DUCHESNE COUNTY, Utah — Court documents indicate a Florida man, suspected in the kidnapping of a 13-year-old Utah girl, drove to her home in Roosevelt and picked her up in the early morning hours of March 8.

Cristopher Scott Evans, 25, has been charged with child kidnapping — a first-degree felony — and harboring a runaway, a class B misdemeanor.

Police outline in an affidavit of probable cause how they located the girl with Evans, 25, in the in the cab of a white semi truck in Cheyenne, Wyoming, without a trailer.

Police were called on the morning of March 8 at approximately 7 am when the child was discovered missing and had left a home in Roosevelt City during the night. The residence’s security system showed a door sensor activated at 5:22 am During a police investigation, it was discovered that the missing girl left her phone on her bed.

Police in Cheyenne were informed about the situation and checked in the area of ​​the big for what documents called a white “bob tail truck” along with other information. Wyoming officials located the truck without a trailer where they discovered Evans and the 13-year-old March 10. Police said the kidnapping victim was found in good health.

Police reported the girl had told her friends she was “going to Florida with a man.”