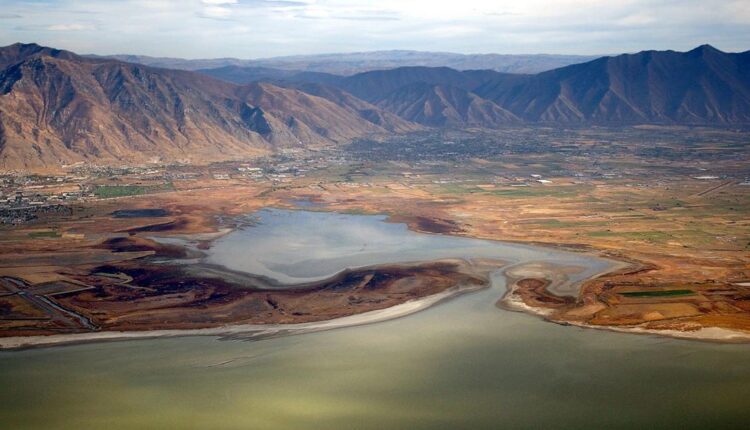 You don’t need a Chevy to say goodbye to currently dry levees along the Provo River and Utah Lake.

According to Brian Torgersen, director of Provo’s public services division, when there is too much water, federal and city guides are concerned, like a 100-year flood incident.

The problem that residents have to deal with boils down to this: Either the existing levees are rebuilt according to the standards of the Federal Emergency Management Agency, they are expanded on both sides, or the officials do nothing.

If the city does nothing, most residents of the west side of Provo will have to get flood insurance for 50 years.

Flood insurance costs would be between $ 600 and $ 6,000 per year, according to Torgersen.

The mystery began after the great 1982-83 flood when emergency dikes were built along the Provo River and lake. A dam is a dam that was built to prevent a river from overflowing. However, these emergency dikes do not meet current standards.

FEMA does not recognize the area dikes, even though they are on city maps.

“FEMA ignores its existence,” said Torgersen. “They buckled up on levees because of problems in the Midwest.”

The FEMA rules for levees are one size fits all. Therefore, the requirements for the levee along the Mississippi are the same as for the Provo River.

Public Works’ Public Services division has been working on possible options and mapping issues for more than 15 years.

Together with other congregations, they brought the subject up to Congress, with no hope of a deviation or an opt-out option. Now the dike can has stepped to the end of the street.

FEMA draws its data from historical water flows rather than looking at forecasts for the future.

Councilor George Handley said he was concerned that the agency was avoiding issues such as drought and climate change when analyzing data.

How are the residents affected?

If the city chooses to follow FEMA mandates, the cost of rebuilding the levees will be around $ 74 million.

Widening the dykes requires the purchase of land and also requires a clearance of 4.5 m on both sides of the dykes.

Because tree roots and levees don’t work well together, FEMA requires that all trees and large shrubs along the levees be removed, including the large poplars that shade the hiking and biking trails along the Provo River and Utah Lake. This includes Provo Municipal Airport. These trees are part of a bird sanctuary.

Since the 1982-83 floods, hundreds of houses, churches, and schools, including the new Provo High School, have been built on the west side and in what FEMA recognizes as a floodplain that would be included in a 100-year incident.

This discussion is much more about costs, construction, schedules and measures. Torgersen said, however, that there is still no plan; he’s coming to the council to see how to go about it.

The Council, having numerous questions and concerns, asked to bring the subject back to another working session in the near future. Until then, the severe drought will mostly make areal dikes superfluous.

Photographers from the border times traveled the rails in “photo cars”