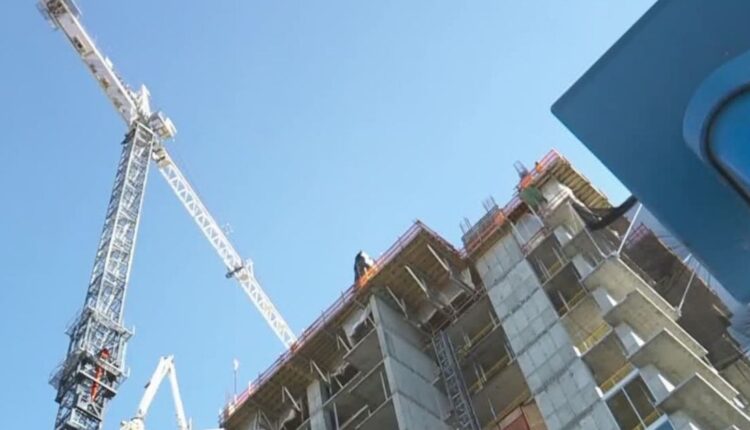 Salt Lake City is booming and consistently ranks at the top of lists of the best places to live and work.

Bow is promoting Utah’s capital to the rest of the world, saying Salt Lake is a modern mountain center of the west.

With a huge new convention center hotel on the way and a multitude of residential and commercial construction projects, the city is changing and developing.

But is it for the better?

Kelly Chapman of FOX 13 spent an afternoon in Salt Lake asking local residents and business owners what it takes to build a better city. The answers were varied.

“It’s easy to say, a lot harder to implement, but a booming arts scene and not just the visual arts,” Hollman said.

Nick Norris, Salt Lake City’s director of planning, says that in addition to affordable housing, the city needs a green loop – that is, parks along the edges of downtown, which are densely populated, but open spaces are hard to find.

And while city officials grapple with big problems, some local small business owners feel like they’re being left out of the planning.

“You look out the front door of my bookstore and see six building cranes shoot up. Ten floors, 20 floors, 31 floors across the street … and then it’s our turn next, ”said the owner of the store, Ken Sanders.

Sanders has exhibited his book and art collection in the same building for the past 20 years, and says a corporate investor plans to demolish the building to replace it with a high-rise, and rents are skyrocketing.

Matt Caputo, the owner of Caputo’s Deli, a well-known deli on the west side of Salt Lake, wants to see more attention and detail on the architecture and laws of the city that allow restaurants and bars to buy alcohol at wholesale prices to instill more gastronomic Facilities.

Caputo makes an additional point which, in his opinion, requires the immediate attention not only of the legislature but of every Utahner.

“One thing to make our city a better city is to take a serious look at clean air,” he said.

Check out the video above to learn more about this in-depth 360-degree report.