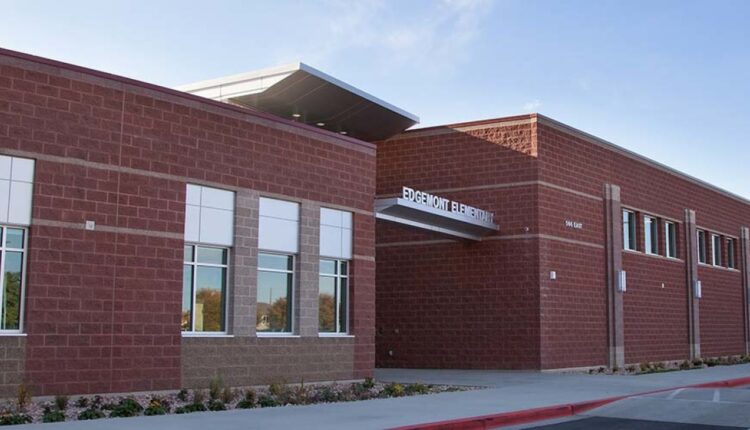 A test-to-stay event was held at Edgemont Elementary School on Friday, and the Provo City School District announced that the Utah County’s District and Health Department announced that due to the high case rate (although not reported) among students and Staff agreed that the school will switch to online learning. However, it will only be three days as it is the fall break next week.

The move applies to Edgemont only.

The school will communicate with parents and guardians about the specifics.