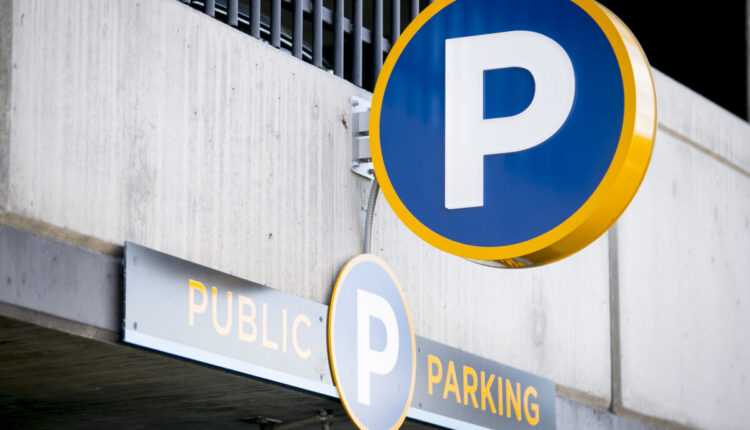 Provo Town Council is on the verge of reversing a problem that has plagued parts of Provo for more than 50 years.

For more than three years, Provo’s Parking Committee, chaired by Alderman David Harding, has been analyzing and reviewing a parking plan on the street. According to Harding, they worked long and sometimes arduous hours trying to make it marketable and easy.

Parking problems have been a thorn in the side of students, homeowners, and developers since Ernest Wilkinson was President of Brigham Young University.

One factor influencing the parking problem is the emergence of technologies that can help alleviate parking problems through a payment program, find parking spaces and much more are provided in new parking apps.

The goals of the new street parking plan include: reducing frustration and improving the quality of life for local residents; have some predictability; Promoting the efficient use of off-street parking; stop promoting more cars; and stop advising against refurbishing residential units to provide adequate parking space.

Myron Gebhardt, a Provo Parking Enforcement Officer, photographs the license plate of a vehicle during a 2016 patrol around the BYU campus in Provo. (Isaac Hale, Daily Herald file photo)

The city council was asked to look specifically at the boundaries of the city and then let the parking manager, who had yet to be hired, develop specific parking programs within these boundaries.

Harding and the rest of the committee proposed Chapter 9.90 for on-street parking, which includes: parking management areas, parking zone parameters, an identification process, and regulations.

Chapter 9.90 would be a general general city code with Chapter 9.91 specific to a particular area, specifically the Joaquin neighborhood south of Brigham Young University.

For Harding, timing is critical to the code to be implemented. He wants both additions to be ready by the end of the year. Harding is no longer running for re-election and will no longer be on the council. He fears it will take too long to update new council members and the idea will be lost.

After several years of investigating the problem, BYU recently threw in a wrench when it announced that students will no longer need to live in university-approved accommodation after their freshman year.

Nobody is sure what will happen to the parking problems in the next fall semester. Most likely, students will move further away and parking spaces for commuters will now be in greater demand.

Then there are landlords who don’t like it when the city rummages in the parking lot. Some of them even sell their parking spaces, forcing some to park on the street.

“Some property owners believe that the city is subsidizing complexes that do not allow enough parking,” said Councilor David Shipley. “Builders cause the problem.”

Councilor Handley said, “I’m a little ambivalent about this. We were just talking about increasing the towing costs and then that. When there are parking fees, the students are angry. “

Harding said chapter 9.90 was not controversial. He asked if the council was ready to vote on a motion for staff to take Chapter 9.90 to the public through an online poll this week.

The local council decided unanimously to open it to the public. However, Harding also wanted the Joaquin-specific code of 9.91 to be brought along.

Wayne Parker, Provo’s chief administrative officer, said this should be done in the first half of the year as students sign contracts for the fall and that parking costs should be transparent to them at the time of signing.

Councilor Bill Fillmore noted that many assumptions have been made and that it will take time to adopt the 9.91 portion.

Two reasons stood out the most. First, the Council needs public input on the general code of Chapter 9.90 before moving on to the details of Chapter 9.91. Second, the administration needs to hire a traffic manager.

In the end, the council asked staff to move forward by 9.90 but voted 6-1 to wait for 9.91 until they have public feedback.

Meanwhile, Shipley said with a wink he would immediately vote for 9.91 if Harding accepted the position of the new car park manager.

Myron Gebhardt, a Provo Parking Enforcement Officer, photographs the license plate of a vehicle during a 2016 patrol around the BYU campus in Provo. (Isaac Hale, Daily Herald file photo)