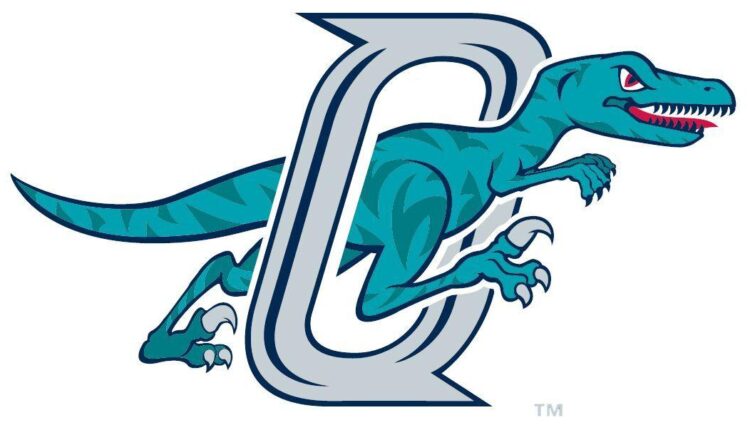 Idaho Falls finished ninth in the third inning and Ogden couldn’t recover as the Raptors lost their fourth game in a row, losing 8-15 in Idaho Falls on Sunday night.

Troy Whitty threw two innings in one start for Ogden. He was replaced by the normally reliable Mitchell Miller, who only had one out in third place when the Chukars (47-21, 13-7) shot at it. Webb Little led out of control with a solo homer and Tyler Kelly later hit a grand slam to give Idaho Falls an 11-3 lead. Mitchell won eight of the nine runs in the inning.

Owen Taylor hit a two-run homer for Ogden in the fifth, and Michaels added a double-run in the sixth. With the damage done, the Raptors pitchers Dylan Pearce, Jack Cunningham and Chris Campbell combined three shutout innings and surrendered two hits.

The series ends on Monday at 7.15 p.m. Ogden returns home on Wednesday for a six-game series against the Billings Mustangs.

Future Utahraptor State Park Appoints Manager | Get out and go