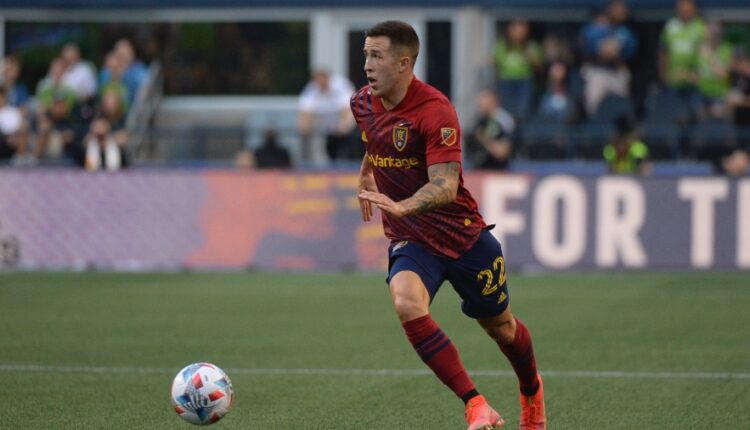 The LAFC hosted RSL at the Banc of California Stadium on Saturday, July 17th.

In the 18th minute of the game, Real Salt Lake attacked the entire field after a counterattack.

RSL’s Everton Luis fed the ball to a sprinting Herrera who buried the ball in the net.

The goal equalized the scoreboard to 1: 1.

The LAFC took an early 1-0 lead through Diego Rossi in the 10th minute of the game.

This season the RSL defender has made five assists, four shots, two shots on goal and one goal. Herrera played nine games in 2021.

The Real Salt Lake game against LAFC will be broadcast on the KSL Sports app and on KSLSports.com.

BYU football: How tough will it be replacing Jeff Grimes with Aaron Roderick?