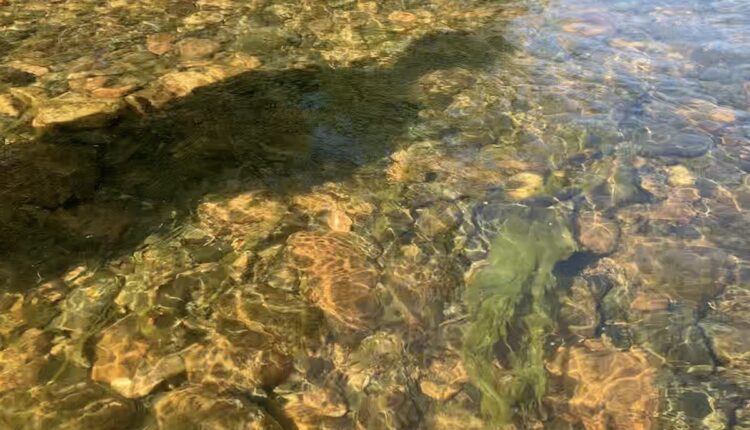 Agricultural and municipal water restrictions in the Tongue River basin in northeast Wyoming were lifted Monday based on “improved hydrologic conditions” while a separate call on the North Platte River upstream of Pathfinder Reservoir was allowed to expire May 1.

In both cases, the restrictions were in response to low snowpack and forecasts for lower-than-average runoff amid prolonged drought conditions.

A “call” on a river or drainage system is a legal mechanism to order water conservation actions that help ensure minimum, legally required flows are available to users with senior rights to divert water — typically for irrigation.

The Tongue River call — initiated by the state of Montana on April 1 — applied to those with junior water rights in Wyoming. It was spurred by concerns that the Tongue River Reservoir downstream in Montana might not fill this summer. However, recent precipitation events, along with refined water storage data and forecasts, now indicate sufficient flows to Montana, according to Wyoming State Engineer Brandon Gebhart.

The Tongue River watershed begins in the Bighorn Mountains and extends into Montana. (U.S. Geological Survey)

“Major improvements have occurred, including increased snowpack of about 40% combined with improved soil moisture conditions and increased water storage in Tongue River Reservoir,” Gebhart said in a press release Monday.

The Bureau of Reclamation initiated the call on the North Platte River during the first week of April, forcing those with junior water rights upstream of Pathfinder Reservoir to curtail diversions. The BOR’s April forecast suggested the seven-reservoir North Platte River storage system in Wyoming might fill to only 950,000 acre-feet of water during this year’s “water season.” Levels below 1.1 million acre feet can result in restriction orders.

The last time restrictions were ordered on the North Platte River in Wyoming was 2013.

Conditions have also improved on the North Platte based on recent rain and snowfall. Regardless, the BOR could only enforce the call through April 30, based on parameters set forth in the Modified North Platte Decree, according to Lyle Myler, acting manager for the Wyoming Area Office of the BOR.

All told, the North Platte water storage system forecast improved to 1,007,000 acre-feet for the 2022 water season, according to Myler.

“So if that number stays below 1.1 million, what’s gonna happen is the irrigation districts … will basically conserve water to the extent they can,” Myler said.

Ordering calls, or restrictions, on diversions from water systems are rare events in Wyoming but could become more common due to human-caused climate change. Earlier this month, the BOR — at the direction of the Interior Department — took the unprecedented step of holding back 480,000 acre-feet of water in Lake Powell while ordering the release of an extra 500,000 acre-feet of water from Flaming Gorge Reservoir. The federal agencies cited drought conditions that have gripped the West for more than two decades.

Much of Wyoming remains in moderate to severe drought. (U.S. Department of Agriculture)

Although that action doesn’t restrict water usage in the Green River basin in Wyoming this year, it is a warning that Wyoming — a headwaters state — must take action to conserve water and become more water efficient, according to former Wyoming State Engineer Patrick Tyrrell , who represents Wyoming on the Upper Colorado River Commission.

Large portions of the state’s economy are tied to seasonal flows from annual snowmelt and rain. Much of Wyoming has remained in moderate to severe drought for several years, according to the US Department of Agriculture.

Limited irrigation and hay production last year forced Wyoming ranchers to compete for supplemental feed from out of state.