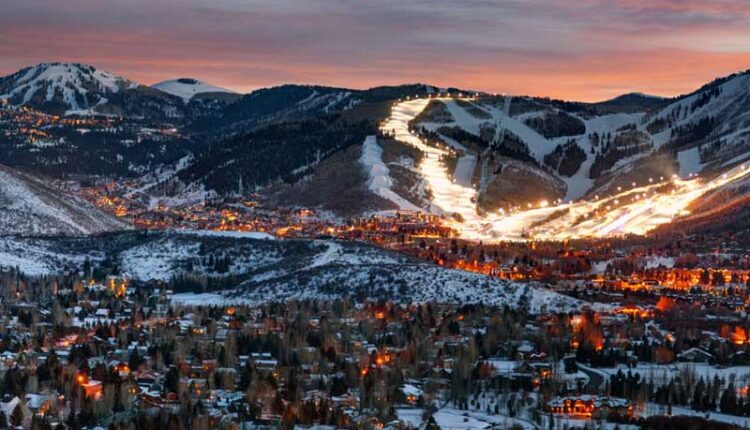 Salt Lake City is ready to host the Olympic and Paralympic Winter Games in 2030, Fraser Bullock, president of Salt Lake City-Utah Committee for the Games (SLC-UT) insisted at a Strategic Board meeting in the Utah capital Tuesday.

His remarks come only days after a rival bid from Vancouver, British Columbia was forced to step back from the race when provincial government partners refused to fund the project. That leaves only Sapporo in Japan vying for the 2030 edition, a fact Bullock made clear to the Board signaling that the International Committee (IOC) could count on Salt Lake City to step in if needed.

“We applaud them for their approach and everything they have done,” Bullock said of the prominent First Nations leaders who had been planning the first-ever indigenous-led Olympic bid.

Utah’s 2002 Winter Games host has been targeting the 2034 edition to allow some time following the already planned Los Angeles 2028 Summer Games. The 2030 Games will open only 18 months following LA 28 and organizers could face sponsorship fatigue, limiting the total fund raising potential of both events.

Both Salt Lake City and Sapporo are looking to become second time Games hosts but Sapporo, a bid that has been considered a frontrunner in the race, is facing criticism in Japan due to a bribery scandal connected to the Tokyo 2020 Summer Games. The IOC has since quietly distanced itself from Tokyo officials and last month its president Thomas Bach refrained from attending a one year anniversary celebration in the capital, putting to question his support of the bid.

Before Vancouver’s demise, a years-long project from Barcelona and the Pyrenees in Spain abandoned bid plans in June due to political differences, underlining the volatility of the race. Last month a poll across Sapporo’s Hokkaido prefecture revealed 55 percent back the bid, but the scandal continues to evolve and a single hosting choice for the IOC would be a considerable risk.

For the 2026 edition, seven interested bidders were reduced to two after referendums and government decisions pushed the other cities from the race. Milan-Cortina in Italy defeated Stockholm, Sweden in the final election.

“We seek to host either 2030 or 2034, whichever is in the best interest of the Olympic and Paralympic Movements in Utah,” Bullock insisted, recognizing the potential dilemma facing the IOC.

“Obviously with fewer cities competing it opens up more opportunities for us.

“We’ll have to see how the IOC works this out, but hopefully we’ll get one of those Games.

“The upcoming process is focused on 2030 and we will fully participate in that process.”

The next milestone for Salt Lake City and Sapporo will be November 22 when the IOC’s Future Host Commission led by Octavian Morariu will meet to discuss the status of the race and possible recommendations to the Executive Board. SLC-UT will have the opportunity to present to the key influencers virtually.

The IOC Executive Board will meet December 5-7 and could invite one or more bids to a targeted dialogue with the intent of preparing them for a final election by the IOC Session to be held October 2023. The invitations could also be delayed until next spring .

“We’re hoping to be invited in,” Bullock said, adding that he expected Sapporo to receive an invitation as well.

Organizers claim that 100 percent of the venues required to host the Games already exist – including the proposed Athletes’ Village that would be accommodated at the University of Utah. Agreements are being finalized and will cover both 2030 and 2034.

A recent poll revealed 79 percent across the state support a return of the Games to Utah.