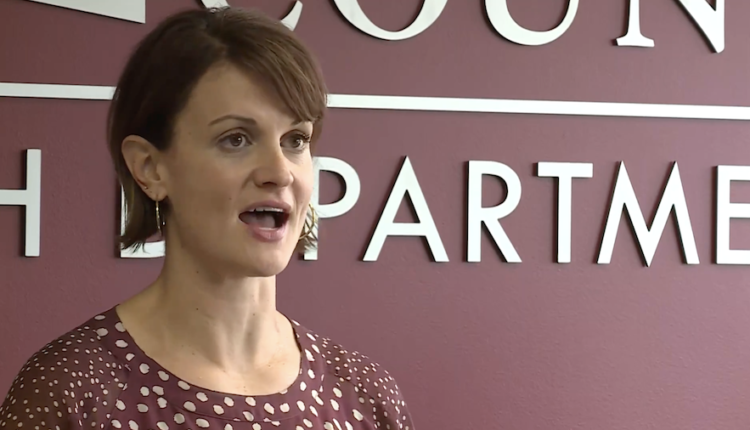 SALT LAKE CITY – Schools in the Salt Lake City School District reported according to Dr. Angela Dunn has the lowest COVID-19 case rate among schools in the area for the first 40 days of the new school year.

The graph showed 963 positive cases of the virus in SLCSD elementary schools compared to 1,518 in the Jordan School District.

For middle and high schools, the data showed 750 COVID-19 cases in the SLCSD and 1,199 in the Granite School District.

On September 15, Salt Lake County Council extended a mask mandate for K-12 students in the district, first issued on August 20 by Mayor of the City of Erin Mendenhall. It should expire in mid-October, when the city council can decide to extend it again.

Dunn called for a mask mandate in Salt Lake County in August, but the county council voted and canceled it. The council voted 6-3 according to party lines to override Dunn’s public health order.

Dunn was Utah’s epidemiologist until she moved to her county office.

Bill Sniffin: Traveling during the time of COVID and fall foliage