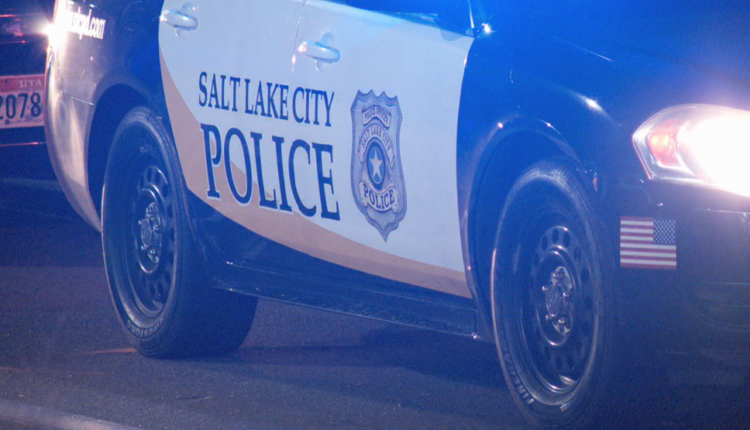 A man was arrested after breaking into a resident’s home with a sledgehammer on Monday, Salt Lake City police said.

Officials responded to the scene at 1596 E Woodland Ave to a reported burglary in progress.

They said David Shaskey, 60, destroyed the victim’s door by breaking off the doorknob with a sledgehammer, breaking the door frame and drilling holes in the door.

ALSO: Officials are looking for a driver who is running away from the police and wiping cars aside

Officials added that debris from the damage was strewn across the ground.

The victim told police that after she broke into her apartment, Shaskey chased her with a sledgehammer through the house and onto the street where the gun was thrown at her.

When Shaskey was arrested, officers said they noticed “a strong smell of alcoholic drink from his person.”

“Prior to the booking process, David yelled at this officer and several correctional officers, saying he would get his sons to pursue us and kill us,” police added in a statement on the likely cause.

Shaskey was detained in Salt Lake County Jail and arrested for the offenses of grave burglary, grievous bodily harm, drunkenness, and assault / threat of violence knowing the person was a peace officer.