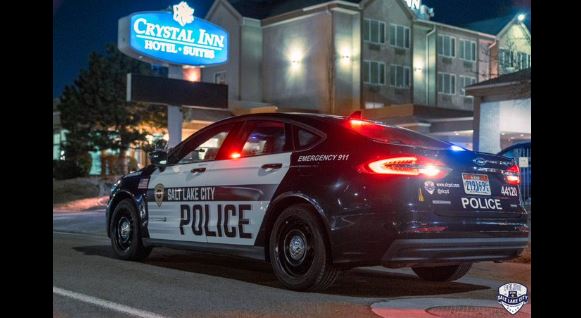 That’s according to a news release from the Salt Lake City Police Department.

The incident happened at 230 W. 500 South, the statement says. Dispatch was notified at about 2:05 am, and police responded to the scene.

“The shooting happened during a birthday celebration with several people inside a hotel room,” the SLCPD statement says. “Officers found a 24-year-old man in a wheelchair with a gunshot wound. Officers immediately provided first aid.

As the investigation continued, officers “learned the relative of a 22-year-old man dropped him off at a hospital in critical condition with a gunshot wound.

“Based on evidence from the scene, detectives have determined the 24-year-old man and another person pulled out guns when the shots were fired, and the two men were shot.” 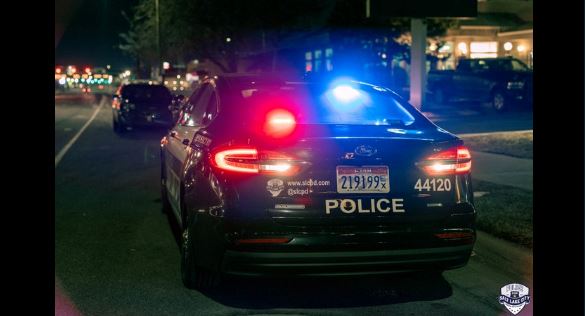 The men are expected to survive their injuries, the statement says.

The nature of the minor injuries sustained by the 21-year-old woman was not disclosed.