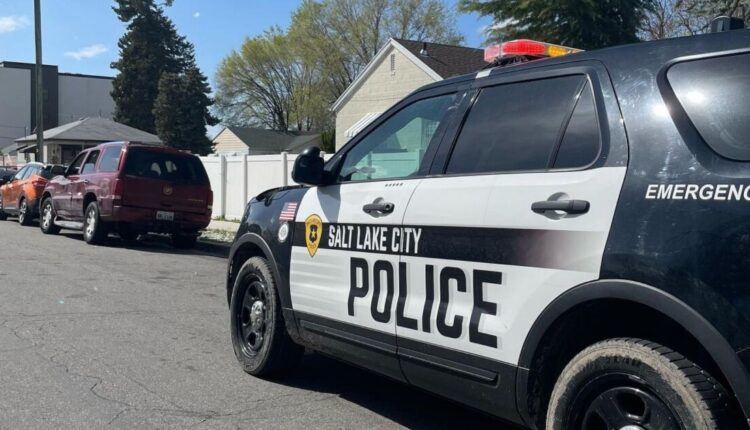 SALT LAKE CITY — Two minors were arrested Friday after driving around Salt Lake City in a stolen vehicle and pointing a BB gun in the air, according to police.

SLCPD said residents in the area of ​​200 East and Wilson Avenue (approximately 1700 South) reported an SUV being driven around with the occupants “pointing a firearm into [the] air and pretending to shoot it.”

Officers found the vehicle and conducted a traffic stop, but SLCPD said “several young adults” got out and fled on foot.

They also learned that the vehicle was stolen.

Police then set up containment, and two juvenile suspects were apprehended and arrested. They also recovered the weapon supposedly used in the earlier incident, which turned out to be a BB gun. There was no word on whether they were still looking for other suspects at this time.