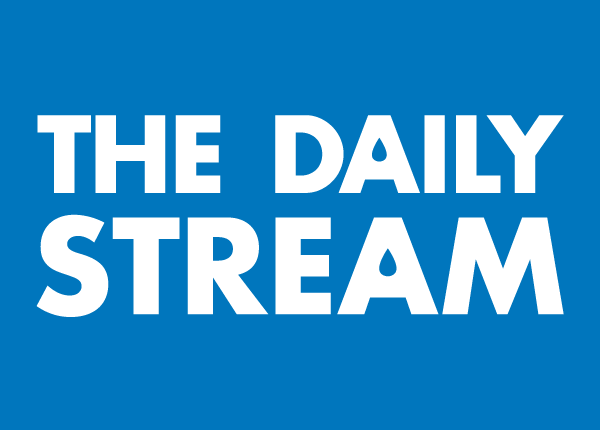 The Stream, June 22, 2022: Fly Fishers in Utah Express Concern Over Western Drought: ‘How Long Can We Do This?’

“It’s very disheartening to see… especially young kids getting rashes, getting sores, being bandaged up when they are exposed to the untreatable water that comes into their homes.”

Earlier this week, the Neskantaga First Nation marked 10,000 days under a drinking water, the longest advisory of any First Nation in Canada’s history. Recent attempts by the federal government to fix the Neskantaga water plant have failed, and local officials say they will not lift the advisory until a new water plant is built and is guaranteed to work. A Indigenous Services Canada spokesperson said the latest attempt at construction is set to be completed in September. Even after clean water can run through residents’ faucets, local leaders say the focus needs to shift to addressing the community’s trauma.

What’s Up With Water—June 21, 2022 — This week’s episode of What’s Up With Water covers a win for environmentalists in Albania, a call for action on phosphorus management from the science community, and a recent decision to cut freshwater use at a major copper mine in Chile. Plus, Circle of Blue reports on the “mega-watersheds” of the American West.

Utah’s Green River, especially a seven-mile stretch of water near the Flaming Gorge Dam, has been considered one of the best locations in the United States – and, depending on who you talk to, the world – for fly fishing. Today, most of the local economy depends on tourists who visit the reservoir or float down the river. But massive demand for water from the Colorado River basin in the Southwest is threatening to change all of that. “We’re concerned,” Woody Bair, co-owner of the Flaming Gorge Resort, told CNN. “As Lake Powell has gone down over the years, we worry, ‘Is Flaming Gorge going to get to the point where it doesn’t generate electricity or goes way, way down?’”

Monsoon rains in Bangladesh and northeast India have left over 9.5 million people stranded with little food and drinking water, Reuters reports. Especially low-lying areas of Bangladesh have recorded the worst flooding in centuries. Over the past two weeks, the deluge has killed at least 69 people across Bangladesh and India. Monsoons are common in South Asia between June and October, although climate change is worsening extreme weather events.

In Italy’s Po valley, 125 towns have been asked to suspend drinking water supplies at night in an attempt to restore local reservoir levels. Northern Italy has been deprived of significant rainfall in recent months. The drought along the 400-mile Po River is the worst in 70 years.

Devastating flooding in Montana’s Yellowstone region was due to “weather weirding.” That’s how Red Lodge resident and National Snow and Ice Data Center deputy lead scientist Twila Moon described the culmination of late-spring snowfall, early-summer heatwaves and heavy rain that resulted in water flowing at 670 cubic meters per second in some places, or the equivalent of three moderate floods on top of each other. Scientists say that the extreme weather can’t be entirely blamed on climate change, although there are some small connections.

Unsustainable urbanization is causing rapid and intense groundwater depletion in Lucknow, a major city in the Indian state of Uttar Pradesh. Lucknow’s population is growing fast, putting pressure on the city’s aquifers to keep up. The exploitation of groundwater and unsustainable land use is causing land subsidence, a phenomenon in which land above a depleting aquifer suddenly, or gradually over time, sinks.

River trash traps: Cities across the world are implementing technologies both simple and sophisticated to trap garbage in rivers and streams before it reaches the ocean.

‘Unlawful’ Pollution: Guidance from the United Kingdom Department for Environment, Food, and Rural Affairs would have allowed farmers to overload land with nutrients that could pollute the nations waterways. A campaign from a UK environmental group called it “unlawful,” forcing the agency to reverse course.

Climate Change’s Impact on Women: A new study found that climate change can increase the risk of gender-based violence.

Jane is a Communications Associate for Circle of Blue. She writes The Stream and has covered domestic and international water issues for Circle of Blue. She is a recent graduate of Grand Valley State University, where she studied Multimedia Journalism and Women, Gender and Sexuality Studies. During her time at Grand Valley, she was the host of the Community Service Learning Center podcast Be the Change. Currently based in Grand Rapids, Michigan, Jane enjoys listening to music, reading and spending time outdoors.