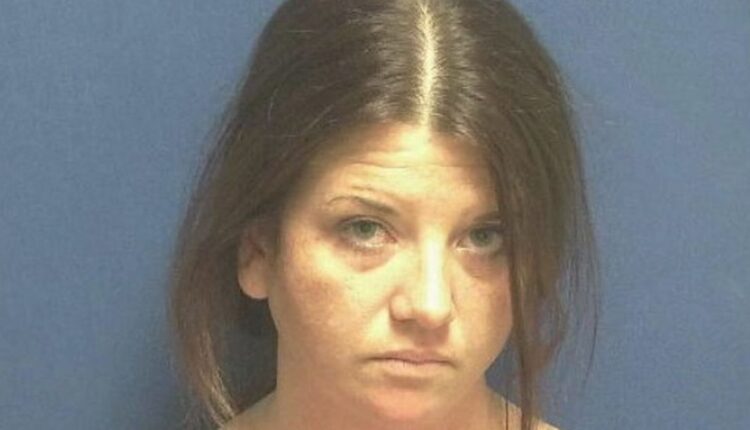 The death of an inmate in Uintah County Jail “appears to be self-inflicted,” authorities said.

Julia Keebler, 30, from Jensen, was found unresponsive in her cell on Tuesday. She was taken to a local hospital where she was pronounced dead at 5:30 p.m.

According to the Uintah County Sheriff’s Office, Keebler “had just returned to her cell from a trial. It was discovered by correctional institutions a short time later. “

The cause of death is still being investigated pending an autopsy and toxicological screening by the Utah Medical Examiner’s Office.

Keebler was arrested on December 12th on an investigation into theft, a second degree crime, and forgery, a third degree crime. According to court documents, on December 11, she stole both an ATV and the vehicle’s title and changed the title to include her name.

Keebler had a long criminal history dating back to 2006, with multiple charges of theft, burglary, and traffic violations, along with obstruction of justice, administrative offenses, criminal mischief, attempted trespassing, and multiple drug and alcohol charges.

She had been held in prison for five days at the time of her death. A recent report on inmate deaths compiled by the Utah Criminal and Juvenile Justice Commission focused on two findings. First, about half of these inmates died of suicide, and the majority of deaths occurred within a week of an individual’s arrest and detention.

The investigation into Keebler’s death is being conducted by the Wasatch Back Major Crimes Task Force, comprised of agents from the Wasatch County Sheriff’s Office, Heber City Police, Park City Police and the Utah Attorney General.