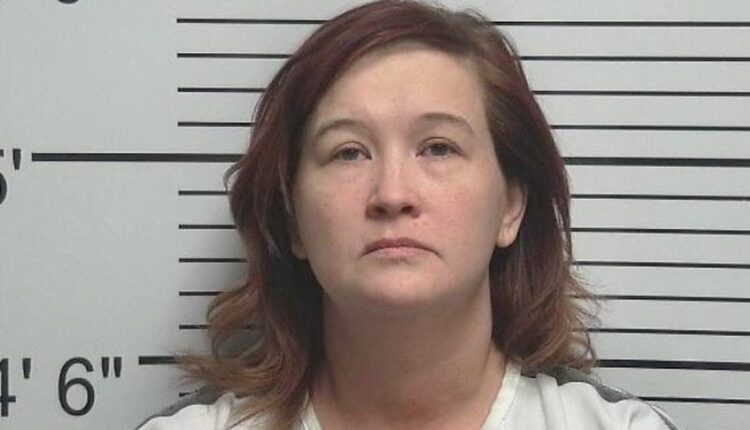 The treasurer of a group that receives donations for the Uintah and Daggett Counties Children’s Justice Center was arrested Thursday for stealing around $ 145,000 from her employer over the past decade.

Michelle Coon, 41, told police in an interview that she initially only took small amounts of money but became addicted to buying things “as a drug user would be,” according to her likely cause.

Her alleged purchases include fast food, shoes, clothes, and phones.

The money came from the Friends of Uintah and Daggett County’s Children’s Justice Center account, court documents said. The group receives donations for the justice center that cares for children during the child abuse investigation.

A member of the group contacted the police after discovering “some suspicious allegations” on the organization’s account. She has gone through all of the bank statements since 2012 and says she saw several unauthorized charges and withdrawals.

Some of these came from a company credit card issued to Coon. According to court documents, police also found copies of checks made out to Coon.

Coon was jailed on suspicion of a second degree crime involving theft of over $ 5,000 and was later released after paying $ 10,000 bail.