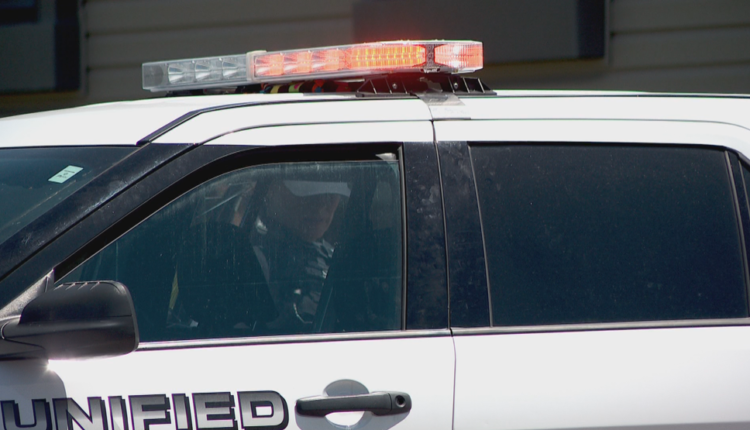 Two men were found dead when police arrived at a house in Magna early Sunday morning.

When the police reached the house, they found a 19-year-old man and another man in their late twenties dead. A 17-year-old woman was found in fair condition.

Hansen said there had been a lot of people in the house but it was unclear whether there was a party there or why there were so many people.

Many of the people “had been drinking” so officials are trying to speak to witnesses to get a better picture of what happened.

Hansen said an investigation is still ongoing and police have no knowledge of what led to the shooting. Nor do they know how many suspects they are currently looking for.

People come to the Food Truck Rodeo in Odgen Park