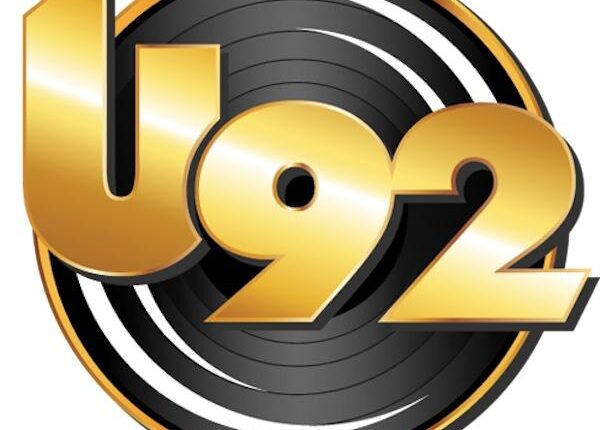 The station is telling listeners to tune in on Monday, August 8 at 3pm when they will announce where they will be giving away gas for 92 cents. Some of the sweepers tease a rebranding of the station stating, ‘We’re saying goodbye to U but not 92″, while others comment on its low listenership levels such as “People keep telling us nobody listens to this radio station, so maybe this will get your attention”.

KUUU fell to a 0.8 share in the June 2022 Nielsen Audio ratings placing in a 24th place tie in the Salt Lake City market. In recent months the station has moved to a dayparted playlist of Classic Hip Hop from 6am to 7pm and currents and recurrent in nights and overnights.