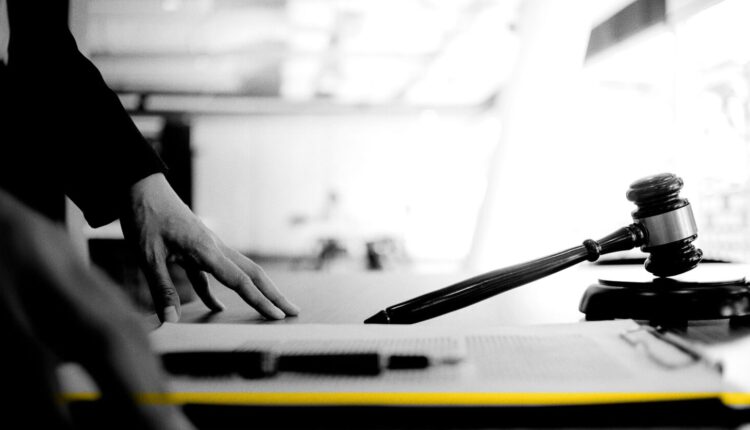 SALT LAKE CITY — A Uintah County man has been charged with being intoxicated when he crashed his vehicle and killed his passenger.

Wayland Charles Serawop, 46, of Randlett, is charged in 8th District Court with automobile homicide, a second-degree felony; failing to remain at an accident involving death, a third-degree felony; drug possession, a class A misdemeanor; possession of drug paraphernalia, driving on a denied license, being an alcohol-restricted driver, and driving without an interlock device, all class B misdemeanors.

A bail hearing in court was scheduled for Tuesday.

“The victim was ejected from the vehicle and became tangled in a barbed wire fence. The victim was pronounced dead at the scene,” according to charging documents.

The victim was identified as Tony Greaves, 37.

A witness spotted Serawop “trying to get the vehicle unstuck. The Dodge was described to be off an embankment and could not move,” a police affidavit states.

Serawop then ran from the scene and was found hiding in nearby trees, the charges state. Police say he showed signs of being impaired and that a glass pipe used to smoke methamphetamine was found in the wrecked vehicle.

Utah mechanic excites students by preparing them for demolition derby