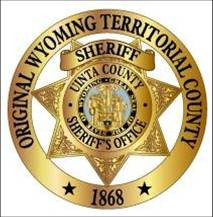 Brandon T. Clemmons of Fort Bridger was arrested for driving under the influence of drugs and having an open container in a vehicle.

Andrew P. Taylor of Vernal, Utah, was arrested for theft and break-in.