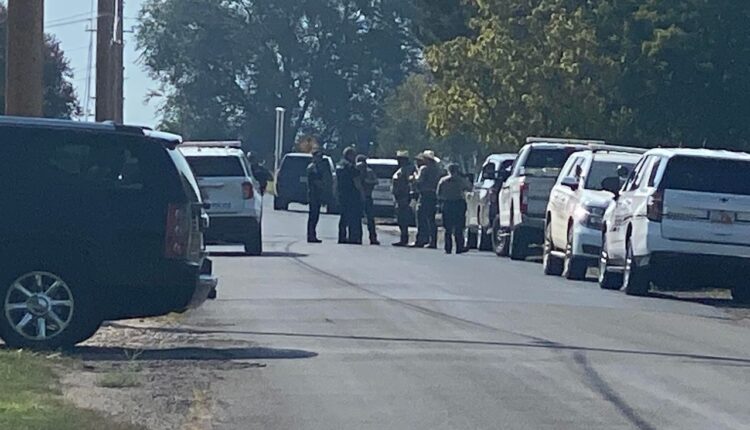 SPANISH FORK, Utah — A shelter in place was issued in Spanish Fork Sunday, following a suspect fleeing from police.

The Utah County Sheriff’s Office says the incident began when an officer attempted to perform a traffic stop near 2700 N. Main Street. Police say the car fled from the officer. Following this, officers did not pursue a chase. According to police, there were other officers in the area keeping an eye on the vehicle.

Eventually, the suspect abandoned the car near Woodland Hills Drive and 8800 S, prompting a shelter in place.

Utah County Sheriff’s Department blocked off the area, taking the suspect into custody about an hour and a half after the initial attempted traffic stop. Officers used an airplane to assist in their search.

According to police, the suspect was unarmed. Despite this, he threatened to harm officers, acting as if he were armed so they would shoot him.

The suspect is a wanted fugitive, police say. Additional details such as the suspect’s name or what he was wanted for are not available at this time.

This story is developing and will be updated.