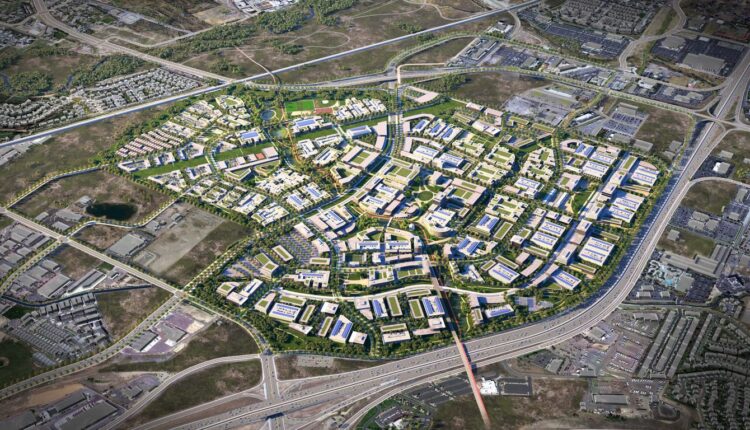 Utah leaders revealed the developer partner Tuesday for The Point, the 600 acres of state-owned land in Draper where the Utah State Prison has sat since the 1950s.

Why it matters: The Point, a mixed-use development project considered one of the largest of its kind in state history, is projected to create tens of thousands of jobs and establish a major economic hub in Salt Lake County.

Details: The Lincoln Property Company is based in Dallas, and the Colmena Group and Wadsworth Development Group are based in Utah.

What they’re saying: It’s one of the great economic and quality-of-life opportunities in the history of our state,” said Alan Matheson, the executive director of the Point of the Mountain State Land Authority. He spoke yesterday at the Utah Capitol.

Between the lines: With the state projected to nearly double its population by 2060, Utah leaders have argued more mixed-used developments are needed.

meanwhile, the demolition of the Utah State Prison will soon commence.

What’s next: Project leaders are asking the public for input on an iconic feature for The Point.

Our editor Ross’ thought bubble: Please pick something that makes more sense than the massive contraption outside the aquarium.

Three Things to Know About Insurance Coverage for Abortion

Inflation could hit Utah hunting and fishing licenses next