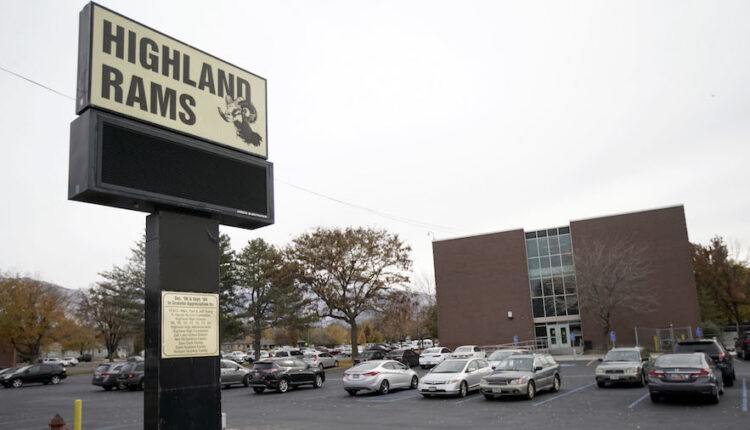 Officials with the Salt Lake City Police Department said administrators contacted the school resource officers after they found a handgun in the backpack of a student they stopped as part of a separate criminal and administrative investigation.

During their investigation, officers contacted a second student and located a second gun in that person’s bag.

Police said both students are brothers and brought the firearms to school as a status symbol, and no threats were ever made.

The school was placed under a “secure alert” while officers searched the school and nearby neighborhood. That alert was lifted before noon Monday.

Update at 11:42 am – The Secure Alert has been lifted. Thank you for your patience and understanding.

Both students will be booked into a Salt Lake County Juvenile Detention Center. “Because this case involves minors, the names, ages and grades of the students involved are not being released,” police said in a release.