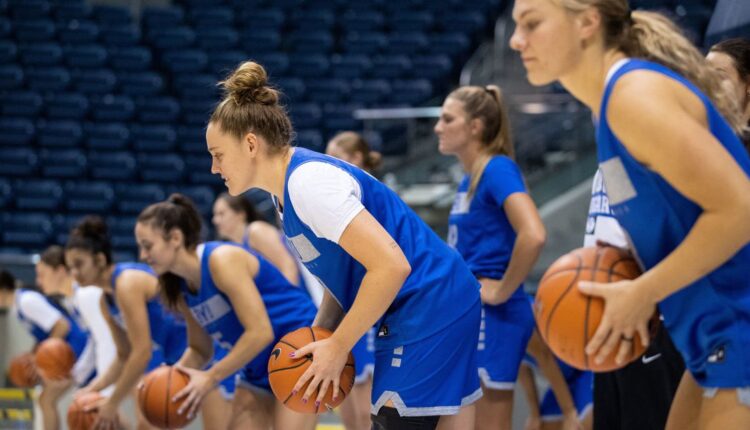 After moving into the second round of the NCAA tournament last season, the BYU women’s basketball team is returning almost its entire roster.

So it was no surprise the Cougars were selected by the league’s coaches to win the West Coast Conference championship on Wednesday.

BYU received eight of the top ten winners, while Gonzaga, who was selected as runner-up, received the other two winners.

Gustin led the WCC and was number 6 in the rebound arena, averaging 12.6 boards per game last season and also 15 double doubles. Harding averaged 14.1 points per game and was called up to the all-WCC first team last season.

In the preseason edition of Charlie Crème’s Bracketology, BYU is projected as the No. 7 seed in the NCAA tournament in the Spokane area.

BYU will hold a Blue and White Scrimmage on October 28th and play an exhibition competition against Westminster in Provo on November 4th.

The Cougars announce the regular season on November 9th against Lipscomb at the Marriott Center. Coach Jeff Judkins enters his 21st season at the top.