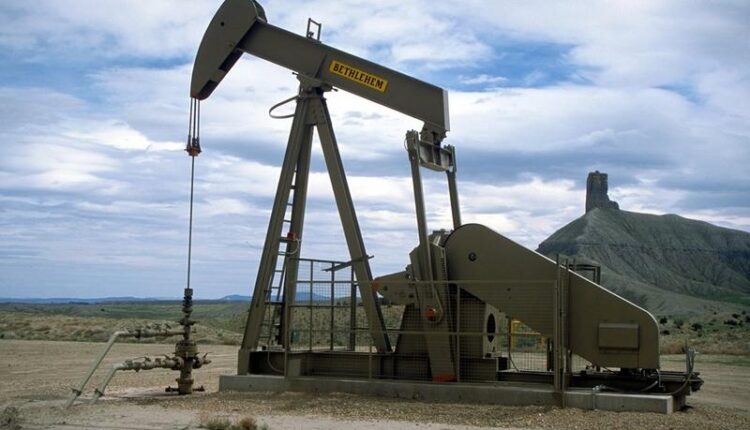 There are six special service districts in Uintah County that are funded almost entirely by lease payments: animal control, fire, damage control, public health, recreation, and transportation. This money comes from a percentage of the profits from the oil that is produced in the county. Over the past four or five years these funds have declined, and it’s difficult to predict how and when that will change.

“Can someone tell us what the price per barrel of oil will be in six months?” said Quinn Bennion, Vernal City Manager. “Then we could probably tell you how much production, ie how much mineral lease money, would flow into the area in a year.”

In 2014, the special wards received $ 34 million in mineral leases. This year they expect around eight million.

“What happens on the national stage, what happens in foreign markets, the demand, the pressure that is especially exerted on these goods and products is so dynamic,” said Bennion. “You know, you are even seeing a national trend away from fossil fuel and petroleum use. This will have an impact on our area and the use of petroleum. “

The county is in the midst of almost daily discussions about how to diversify its economy so as not to rely on mineral lease funds. It is difficult, however, to transform an economy that has revolved around oil for so long. In the meantime, the special wards have to decide how and what to cut in their budgets, and the consequences are difficult to assess.

“I’m thinking about what we’re going to lose,” said Ted Munford, a member of Vernal City Council. “We discussed what these districts offer us. Traffic district, especially roads, if we do not maintain our roads, we will see significantly higher costs and significantly greater problems with our roads in the future. “

Dismissals by workers in the counties have already started due to a lack of funds and it could only get scarcer despite the need for many services. Other possible solutions are the amalgamation of districts, their handover to the cities or a tax increase.