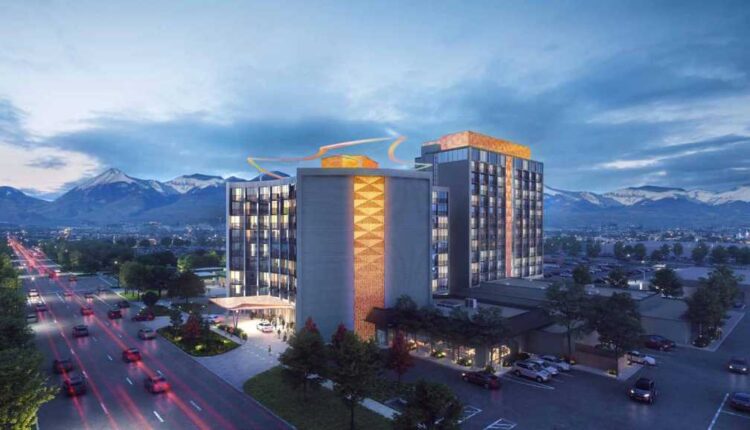 McWhinney Real Estate Services Inc. will be re-developing five acres in a growing part of Salt Lake City along with two other acres. A McWhinney subsidiary raised $ 10.92 million for work in the city this month.

The RL Group purchased the 394-room Red Lion Hotel in November 2019 from the Denver-based hotel chain RLH Corp. for $ 33 million, it said in trade magazines. The hotel’s parent company focused more on franchising its eight flags. it has about 900 locations. The RL Group is a consortium of investors led by Ron Heffernan, Justin Earl and Thomas Lee.

One of two former hotel towers will be turned into 184 micro-apartments by the end of 2022. Amenities include a rooftop lounge on the 13th floor, co-working space and a fitness center. The joint venture did not provide any information about the second tower or the remaining land.

The Granary District is an older industrial area on the edge of downtown Salt Lake City. It has seen a lot of development lately as part of the state’s Opportunity Zone program, which provides tax breaks for investors.

This is McWhinney’s first Utah project; it will also convert part of downtown Provo to mixed use. It has developments in six states.