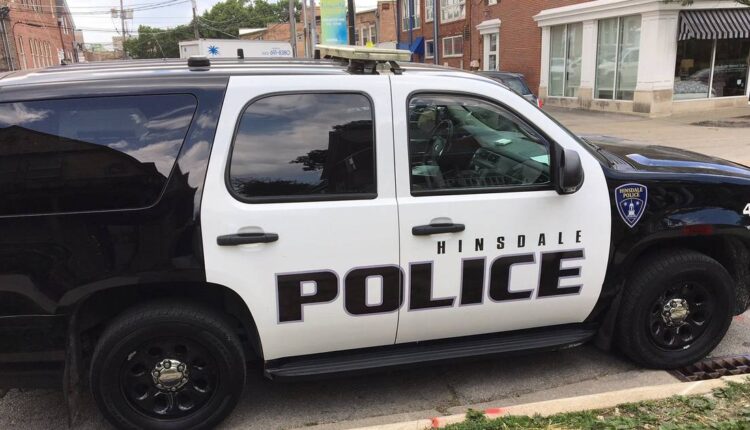 The following items were taken from area police department reports and releases. An arrest does not constitute a finding of guilt.

Ethel J. Herold, 36, of the 4700 block of South Marshfield Avenue, Chicago, was charged with driving under the influence of alcohol and endangering the health or life of a child after being stopped for an improper turn on York Road & Ogden Avenue at 9:44 pm Aug. 3 with her 9-year-old daughter in the car. Police were initially dispatched to a witness report of an intoxicated motorist.

On the Shell on 210 East Ogden Avenue on Aug. 7 at 3:35 am, unknown people pumped $149.11 worth of gas and fled the area in a Black Audi and Black Hyundai without paying.

Baseball legend Jim Hanley passes at the age of 90