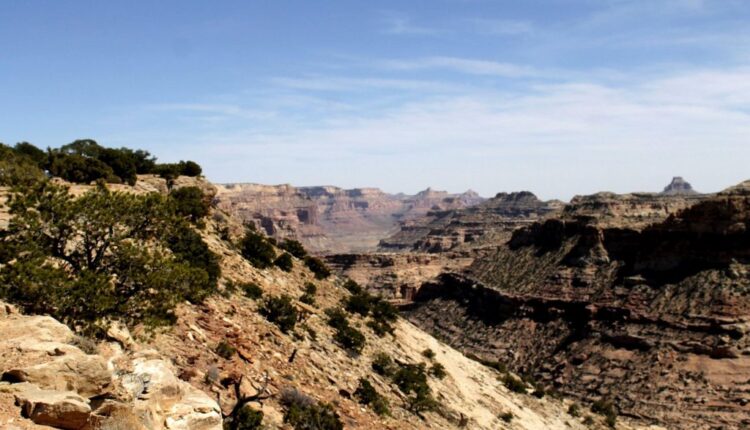 Public scoping meetings were held this week by the Bureau of Land Management (BLM) on Zoom to discuss changes in the Moab, Price, and Vernal areas made in the recent John D. Dingell, Jr. Conservation, Management and Recreation Act (Dingell Act) have been identified. . Lance Porter, Green River District Manager, commented that this is an opportunity for the public to help the BLM figure out what issues should be analyzed during the planning process for the Dingell Act mandates.

Roger Banker, Vernal Field Office Manager, introduced the John Wesley Powell Conservation Area and McKoy Flats for comment. Comments included maintaining the roads in the area, preserving the fossils, and Uintah County rights to the sanctuary. In McKoy Flats, Mountain Bikes and Urban Interface, larger boundaries than the original lines and a desire to keep the county roads open again were mentioned.

Dana Truman of the Price Field Office then called for comments on the Jurassic National Monument. The extension of the area with the national name, the treasure trove of the uncovered fossils and the natural habitat were topics that preoccupied the online listeners.

Chris Conrad, Price Field Office Manager, received comments on the Green River Wild and Scenic River area in Grand and Emery Counties. A Grand County commissioner called for the Labrynith Canyon area to be protected and for motorized vehicles to be closed, particularly in the riverside areas. She also promoted the protection of the bighorn sheep in the area. Others repeated their wish for silence in the area.

Conrad then discussed the move from wilderness study areas to wilderness designations (17,420 acres). The discussion included a plea for maintaining airstrips in these areas while others hope for a decrease in the number of airstrips. The Department of Wildlife Resources said they are using aviation for wildlife management in the area.

Dana Truman, Assistant Field Manager at Price, then started discussing the San Rafael Recreation Area. She stated that the number of visitors to this area is expected to increase. Truman then discussed the 14 wilderness areas that surround the recreation area. She said some commercial uses would be allowed, but most roads would be banned.

The concern was that nearly 17,000 hectares have been cleared from wilderness study areas and now they are trying to decide how those areas should be managed. Requests were made to use the Uintah and Emery County’s resource management plans for access to energy resources and critical mineral locations.

The public was reminded that comments are due by December 3rd. After the deadline, these comments will be compiled by the BLM to create the scoping plan.