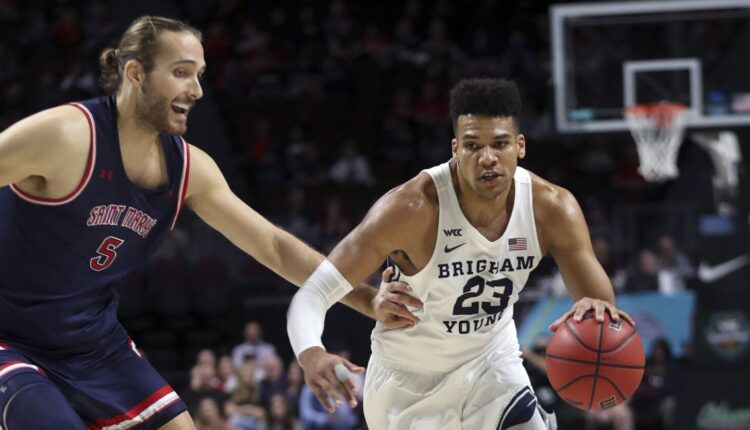 After a transaction on Friday, the chances of Childs returning to the Stars appear to be slim.

What does this mean for Childs, and the other three players involved in the deal for that matter?

With the way the G League is set up, players are allowed to sign contracts elsewhere around the world, but if they return to the G League, they must go to the team that has their returning player rights.

The Go-Go had held his returning player rights since 2020, although he played in Germany and for the Los Angeles Lakers’ summer league team in 2021 before joining Salt Lake City.

After joining the Stars, Childs appeared in 23 games with 14 starts and averaged 15.6 points and 10.2 rebounds per contest.

Childs is back in Germany this season, playing for the Hamburg Towers, whose season began on Sept. 28.