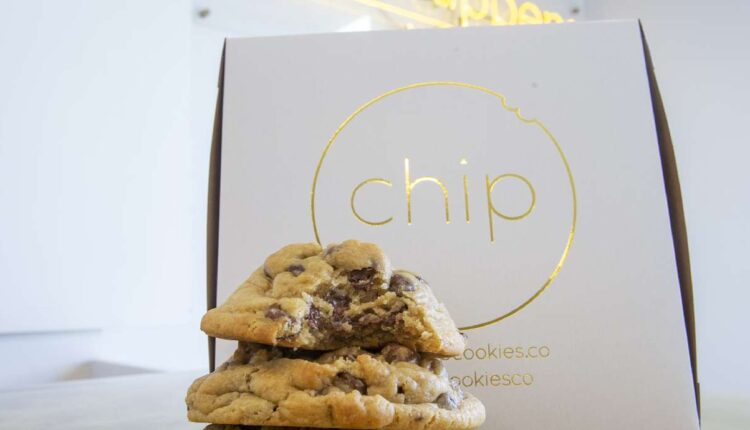 Cookies from Chip Cookies stacked up outside of its Salt Lake City location on Monday, March 25, 2019. The company received a $365,000 loan from the city Tuesday that will help the company expand operations in the future. (Scott G. Winterton, Deseret News)

SALT LAKE CITY — Leaders of Utah’s capital city are hoping that their next business loan will have a sweet return.

The Salt Lake City Council approved a business loan to Chip Cookies on Tuesday evening after listening to a request last week, which stated that the company is looking to expand operations and add about 200 new jobs.

Chip Cookies has two locations in Salt Lake City. Its production and administrative operations are also housed at 4752 W. California Avenue, a city section loaded with many offices and warehouses.

The company sought a $350,000 loan at 7.25% interest over seven years through Salt Lake City’s Economic Development Loan Fund program to help the company double its employment at the Salt Lake City offices, according to city officials.

The program, created by the city’s economic development department, allows for loans that help new or existing Salt Lake City businesses prosper in the future. As of July 6, the loan program had a little more than $4 million in outstanding loans with Salt Lake City businesses and an available fund balance of $11 million, according to a report authored by the council’s deputy director, Jennifer Bruno.

In this case, the money would go toward equipment and expansion at Chip Cookie’s Salt Lake City production and administrative operations center, said Peter Makowski, the recruitment and retention manager for Salt Lake City’s Business Development division, in an informational presentation about the loan last week . The request came after Chip Cookies renewed its lease in the area for the next seven years.

“They’ve been using a part of this space for production but with plans for expansion in their operations, they would like to add additional equipment (and) improve some of their office space within the current space to accommodate their growth,” he said . “They’ll be opening new locations along the Wasatch Front, looking at franchising operations and locations here in the western United States and, of course, expanding their operations here in Utah.”

The loan, Bruno said, will help retain 125 existing jobs and create 200 new jobs. In addition, the company paid off a previous loan and met all the criteria to qualify for another loan through Salt Lake City’s Economic Development Loan Fund program, Makowski added.

Sean and Sarah Wilson founded Chip Cookies in Provo back in 2016. It’s since expanded to 10 locations across Utah and Idaho, including the two sites in Salt Lake City.